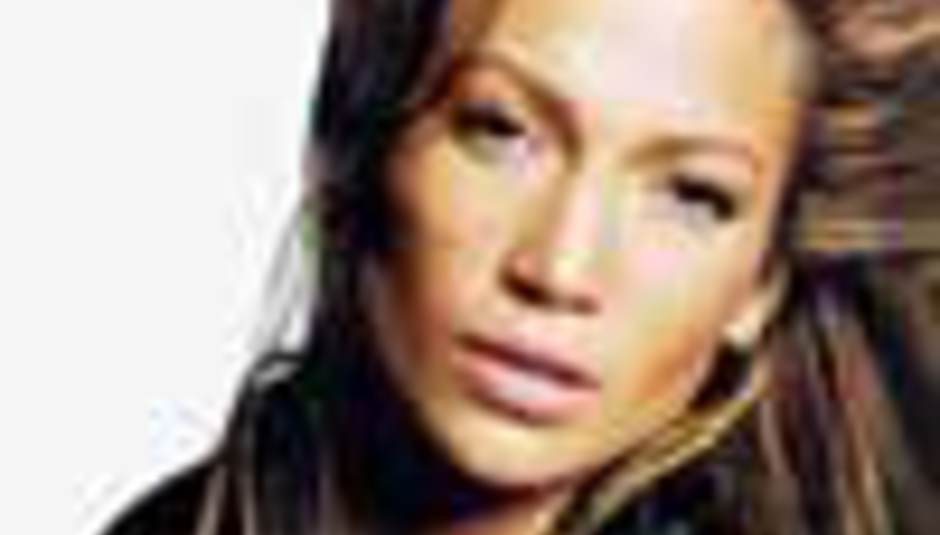 by Ollie Appleby July 13th, 2001
Jennifer Lopez has defended her use of the word 'nigger' in 'I'm Real', a song from her new album.

During a free concert in NYC she explained to the crowd; "You know, for anyone to think or suggest or say that I am racist is really absurd and hurtful to me. The use of the word in the song, which was written by John Raoul, was not meant to be hurtful to anyone in any way."

Protesters still attended the concert, waving banners and getting all worked up over the whole thing, even after J-Lo's "I was only obeying orders" version of events

Greater racial injustices in the world, dispite all of the protesters best intentions, are still occuring at time of press