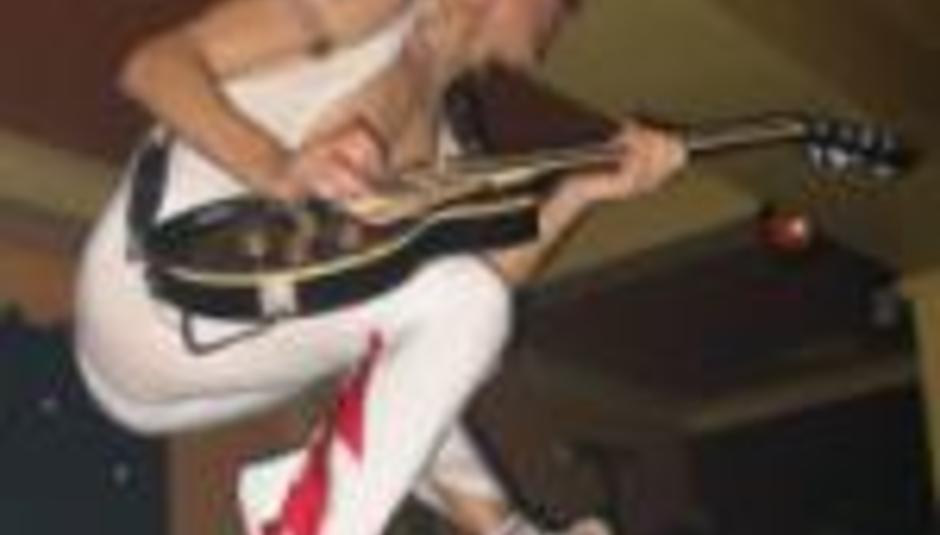 The Darkness return on a one-way ticket

by DiS News September 20th, 2005
That fare dodging will have a knock-on effect on the price of standard tickets, you know...

The Darkness will release their long-awaited (we suppose) new album on November 14th. It's titled One Way Ticket To Hell... And Back.

A single, 'One Way Ticket', is due for release between now and then.

The band apparently wrote some 40 songs for the new record, a total that's been whittled down to just 14 or 15. So, why bother in the first place?