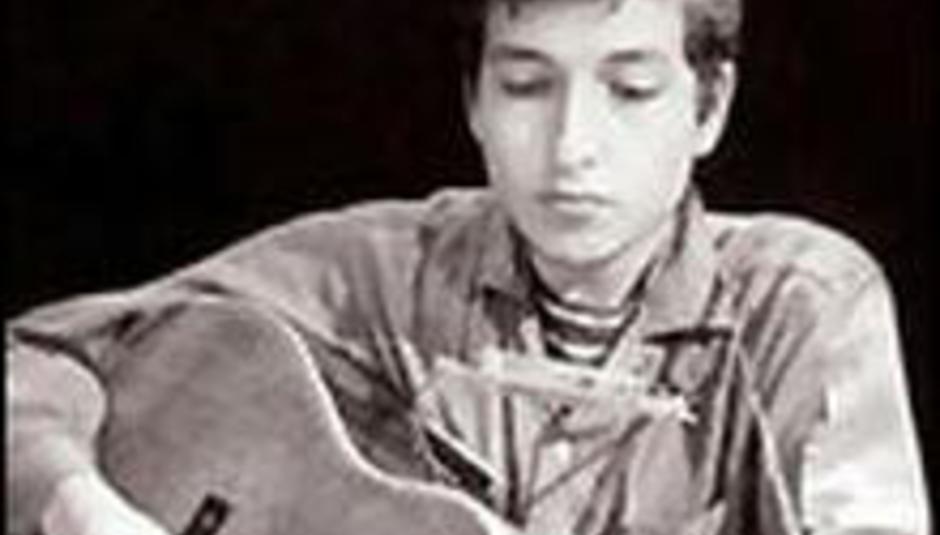 The times they aren't a chainin': HMV ditches Dylan

by DiS News September 14th, 2005
HMV stores across Canada have taken Bob Dylan CDs off their racks in protest over Starbucks' exclusive selling of the singer's Live At The Gaslight 1962 release.

The chain will no longer sell any Dylan CD, so don't go a shoppin' for Blonde On Blonde yee Canadians. It also no longer sells any Alanis Morissette records, again in protest at Starbucks' exclusive deal to sell her acoustic re-working of Jagged Little Pill. Her other releases were withdrawn from HMV's Canadian outlets in June.

Insiders say that HMV Canada's decision will not affect its profits, but should stores in the US follow their lead the chain will suffer.