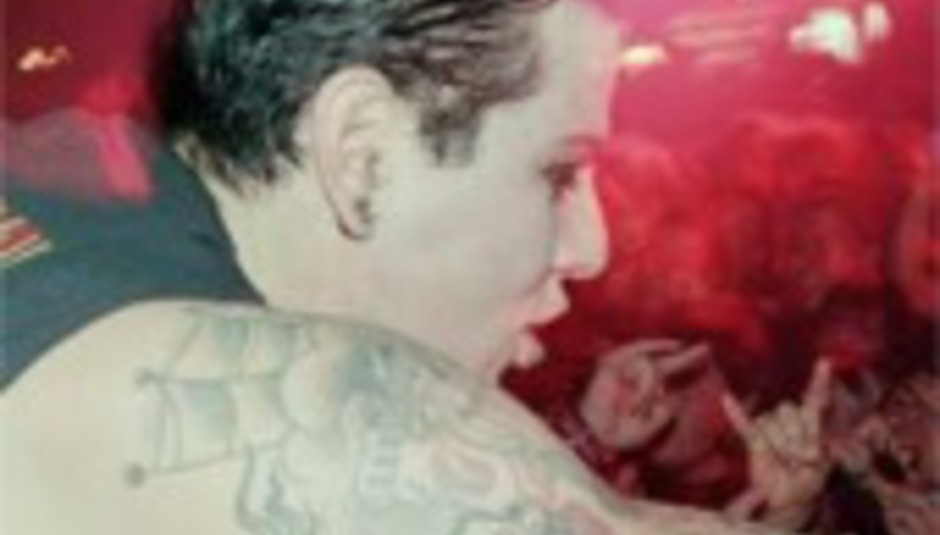 by DiS News August 18th, 2005
Metal types Avenged Sevenfold have postponed their forthcoming UK tour due to promotional commitments in the US.

The success of their recent City Of Evil album and stint on the Warped Tour has seen requests for interview time, etc, soar in the States. Thus, the band will play only one UK show in September: a headline performance at The Astoria on September 27th. All tickets for their Brixton Academy show will be valid.

New dates are being organised, so any regional ticket holders are advised to sit patiently for further developments. The London gig will be the first outing for the band's new stage show. Apparently it's just fabulous.

A single, 'Bat County', is released on September 26th.