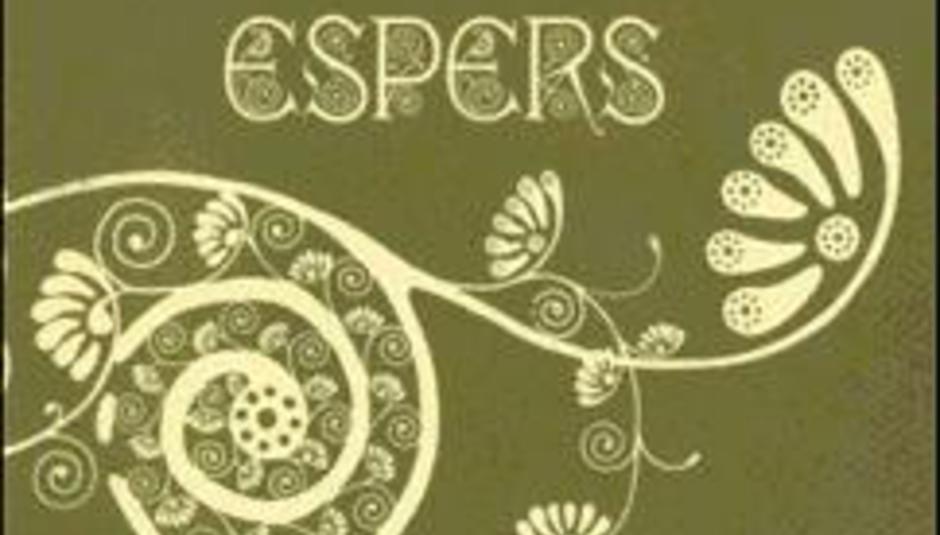 by DiS News August 9th, 2005
Espers, whose psychedelic musings have been haunting DiS Towers for a few months now have suffered at the hands of Barden's Boudoir

Tomorrow night's (Wednesday 10th) show has been moved up the block to Tonic, 97 Stoke Newington Road, featuring a solo performance from frontman Greg, followed by a full-band show.

The band play the following dates over the coming days:

The band's self-titled debut LP was released on Monday and will be reviewed shortly.