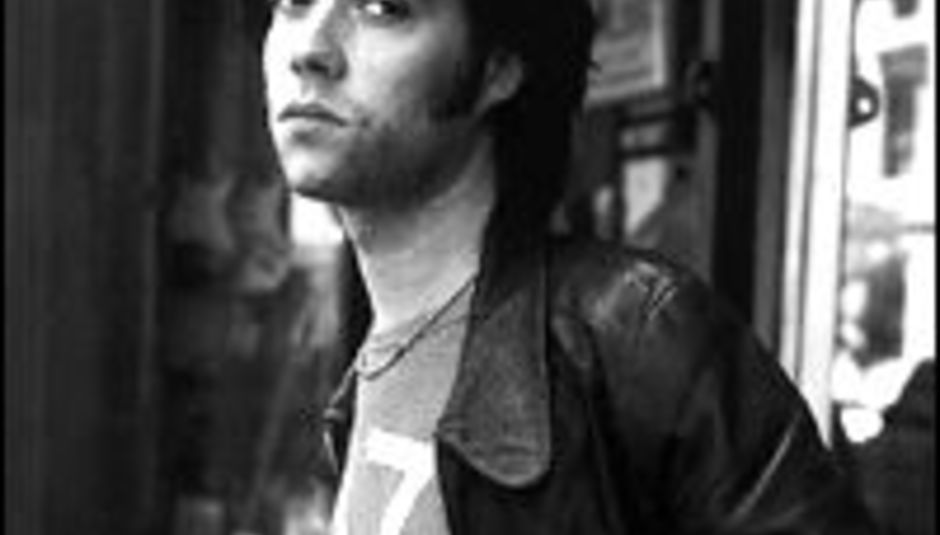 by DiS News February 4th, 2005
Rufus Wainwright, brother of starlet Martha, has announced a slew of dates in the Spring to behold the release of his new LP ‘Want Two’. The bohemian New Yorker will finally get to unveil his record on these shores on March 7th after seeing it released in the States late last year. ‘Want Two’ was produced by Marius De Vries and was recorded in London and New York. UK dates are as follows: