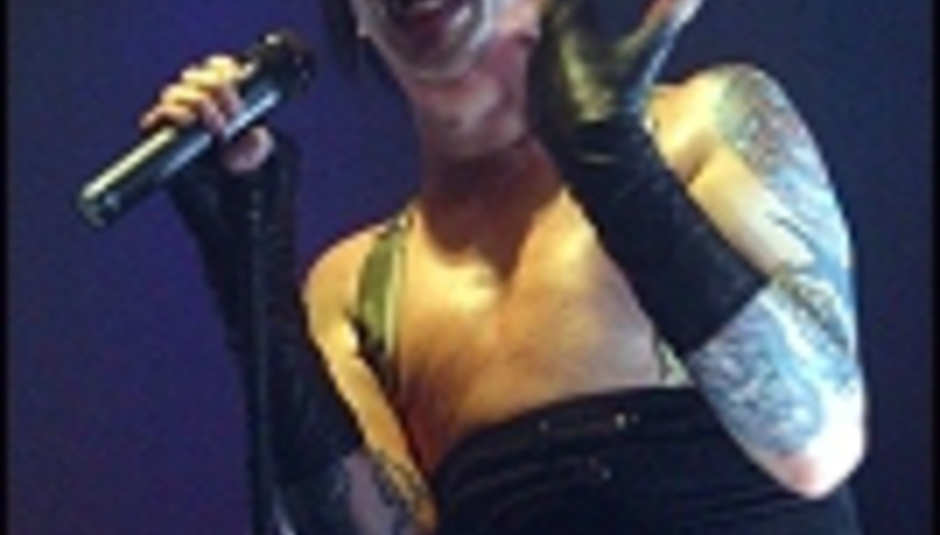 by Mike Diver January 28th, 2005
Big chuffing rock 'n' roll ghoul Marilyn Manson has announced a load of European dates as part of a world tour. The one problem for UK readers: no UK dates.

As yet, that is - DiS is expecting some to be announced soon (they are apparently being planned). But, in the meantime, here's what's shaking in the other parts of the globe: