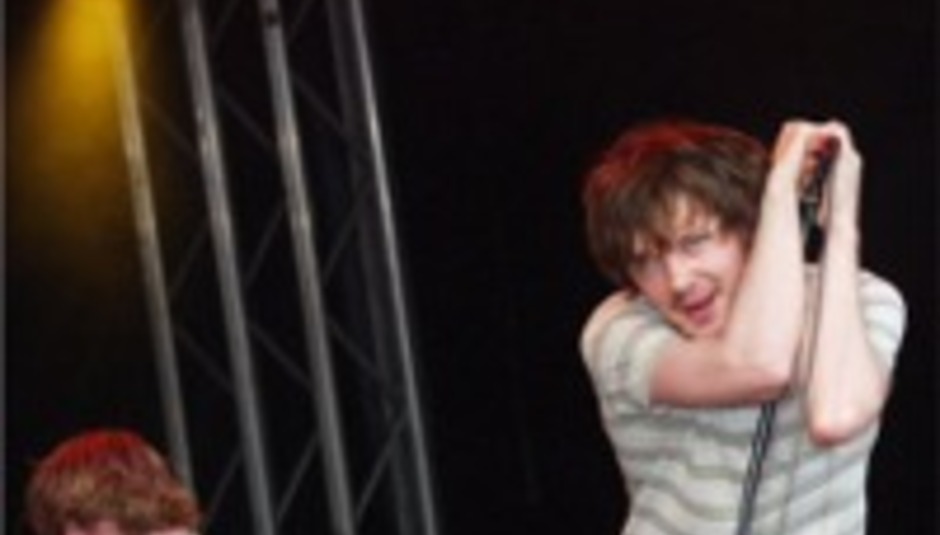 by Colin Roberts January 22nd, 2005
Their four-date stripped down acoustic tour may only begin this evening, but Scottish troupe Idlewild have announced a massive UK tour to begin in April.

The tour is to promote new record 'Warnings/Promises', released March 7th. The new album is preceeded by a single 'Love Steals Us From Loneliness' on February 21st.

The 21-date attack on the British Isles goes a little something like this:

DiScuss: Have you heard the new record yet? What do you think? See you down the front?