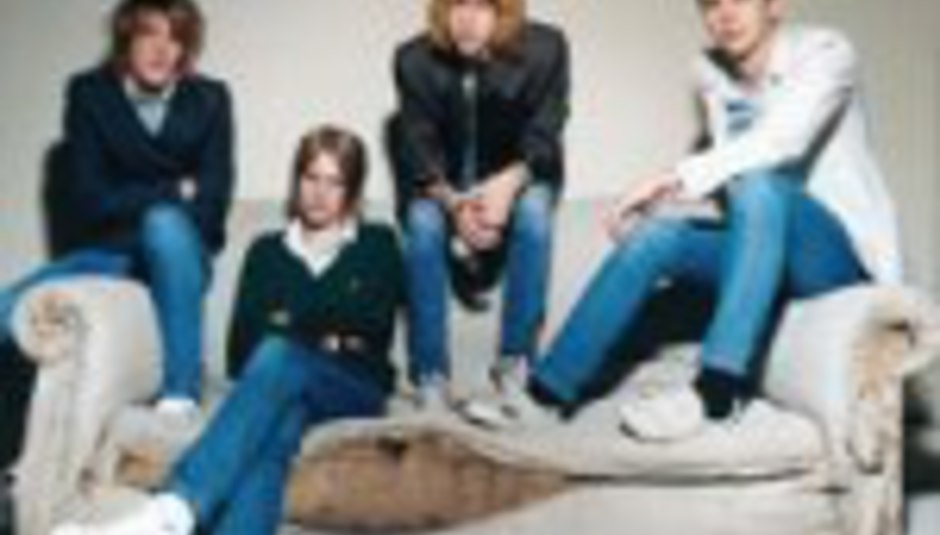 One stone, two birds? Or some similar adage or other...

Following Keane singer Tom Chaplin's admission at The Priory for a spot of rehab, Razorlight have been forced to pull a pair of US dates. The bands were supposed to be touring the States together.

The London-based four-piece have cancelled dates at Los Angeles' Roxy and New York's Bowery Ballroom, on August 30 and September 11 respectively. Both were actually Razorlight headline shows.

A statement from the band's people reads:

"Razorlight were due to support Keane on the first leg of the tour, however the withdrawal of the Keane shows left their own schedule in chaos, forcing the band to drop their own gigs.

"The band are hugely disappointed that they have had to delay their US gigs and are in the process of rescheduling for December or January when the band will return for substantial touring."