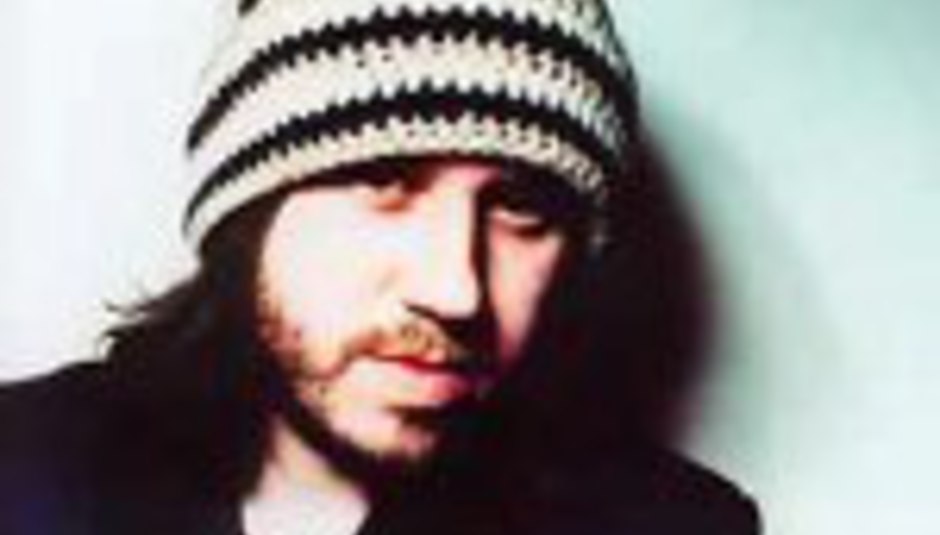 Well, not entirely for Oxfam, but a quid from every ticket sale will go to the charity, which is nice.

Badly Drawn Boy aka Damon Gough aka smallmaninhat aka that one that did that song in that Hugh Grant movie is to play four dates next month. Chances are that attendees will be treated to what people in the industry are calling 'new material'. We suggest you take protection.

BDB's newish single is called Born In The UK. True, that. It's out now. True, that. You gotta go to Mr Gough's website, here, to get tickets, yo.

BDB's next album will be called Born In The UK, too.