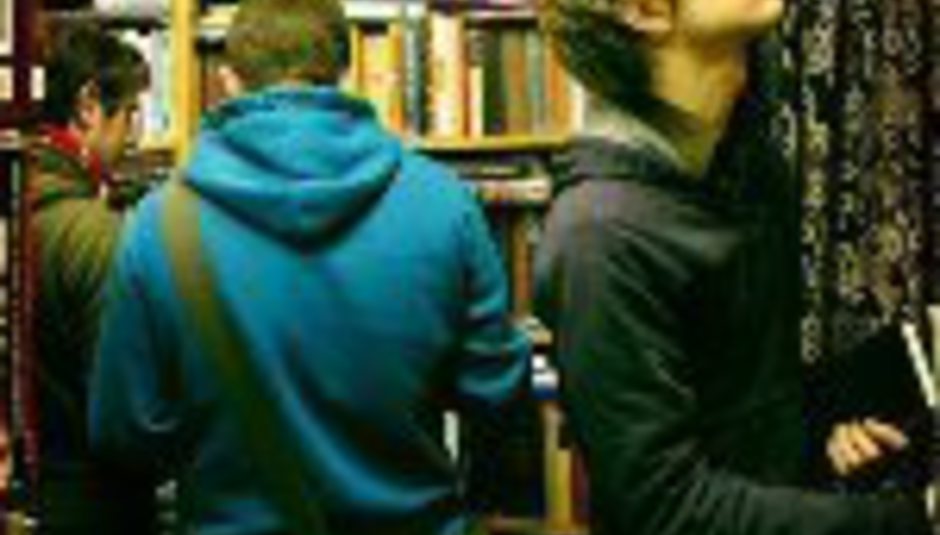 Dartz! - north-eastern marvels of many an indie-punk toe-tapper - are to release a new single in October.

'St Petersburg' will be released through Xtra Mile on October 23. The seven-inch will be backed by the song 'X-Ray Bex'.

The trio's debut album will follow shortly after the single. Of the new single, the band comment:

"'St Petersburg' is a new song that we've recorded down in London at Criterion Studios with Mark Williams - it'll be your first taste of our album! 'X-Ray Bex' is an old song that we've re-jigged and re-recorded with Simon 'Big Wow' Whelan."