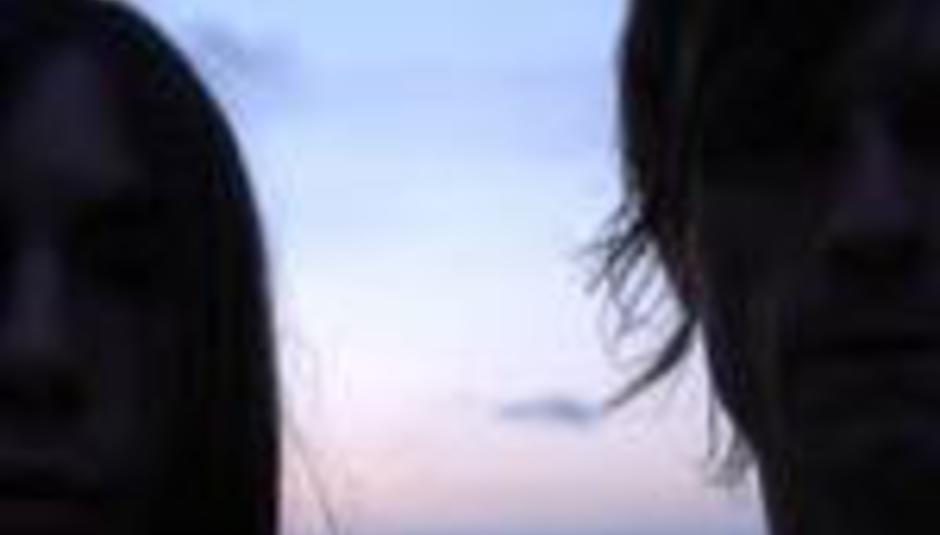 Souls She Said album out September

The debut album from Souls She Said, As Templar Nites, is to receive an official UK release this September through Poptones.

The nine-track long-player is the first domestic release from the band, whose core is comprised of The Icarus Line's Joe Cardamone and Don Devore. We just played it in the office. It's pretty hawt.

A slower, more psychedelic offering than any existing Icarus Line record, As Templar Nites serves as a perfect stopgap between the LA punks' last effort, Penance Soiree, and their forthcoming Black Lives At The Golden Coast.

Heck, you can even dance to this SSS album. We didn't, but only 'cause we're shy. As Templar Nites is out on September 25.