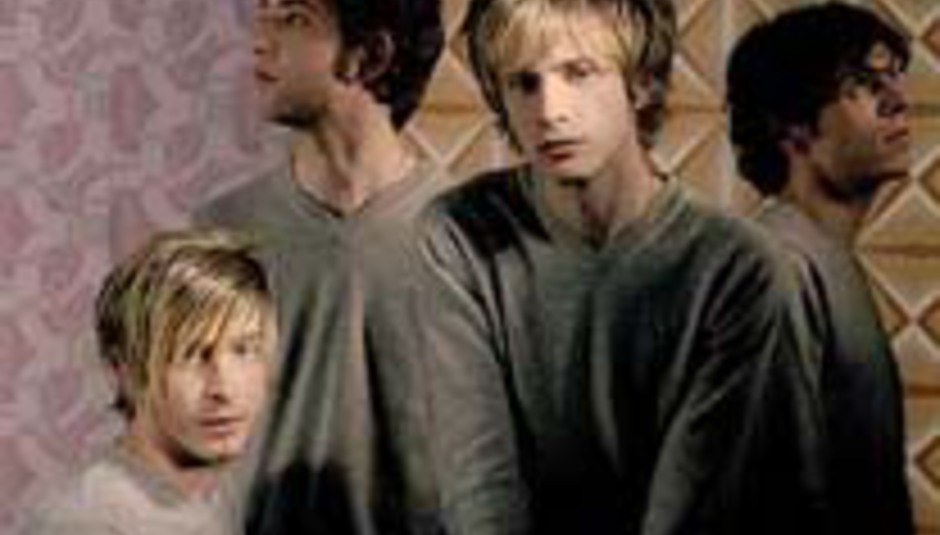 Having entered the contest two months ago, the phone call from Delays' manager Mike came as a small shock to her last Wednesday: "I don't care about the house! Delays are playing in my f***ing kitchen!"

The band played a rousing 40-minute set, which despite being in a kitchen, came across really well. Playing new single 'Lost in a Melody', breakthrough release 'Long Time Coming', and new track 'Valentine', the band emphasised numbers representing their somewhat more electronic direction - with a monitor sitting on top of a fridge and people hanging off the banister. Of course, with a crowd comprised of weekly rag journalists, house-mates and a small hardcore of the band's message board, it was hardly going to be recieved badly.

Equally impressive was how the band managed to disappear before any cleaning was attempted.

Delays' new single 'Lost in a Melody' was released yesterday.