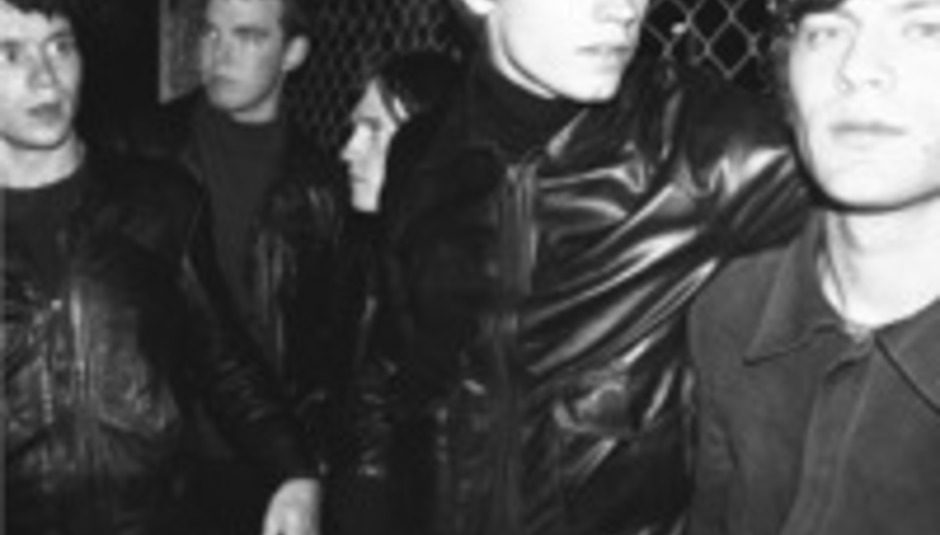 'Paralyzed' will be out on November 15th.

To highlight such matters to you, the all-important record buying public, the band are on a short support heavy tour on this Isle.

They will release 'Hurricane Bar'- their debut UK LP release early in 2005.