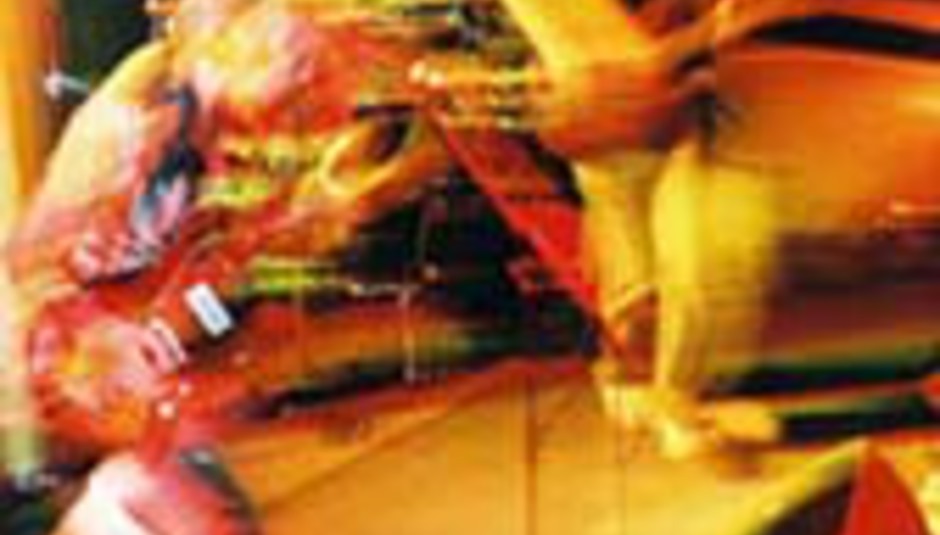 Indie-glam-art-blues-rock-mongers Fleeing New York will be visiting and duly rocking Universities across the land in their upcoming FNY UNI AOK tour...

Single 'Hollywood Bowl' is released on 27th September. The mini album will be released 25th October. We reckon this is rather exciting, you know...

For a recent live review of the band, click here.