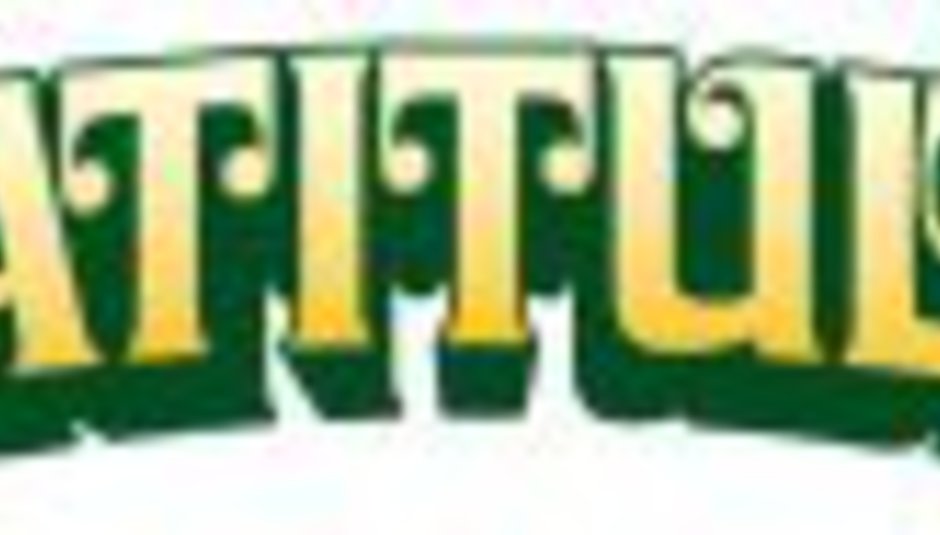 Set amidst the rolling countryside of northern Suffolk, the quiet grounds of Henham Park readies itself for a swarm of people visiting Latitude Festival, the newest and most intriguing festival of 2006. Playing host to a variety of arts, Latitude prides itself on being different, incorporating poetry and film into the festival experience as well as providing a quality musical line-up. What’s different about this festival though is the understated beauty of its grounds; Henham Park (owned by the 6th Earl of Stradbroke) is a 4000 acre site, with a lake and woods being used as a backdrop to the entertainment on the 14th-16th July.

Musically, the festival comes into its own. Forgetting the rather bland Friday headliners (Snow Patrol), Latitude boasts an incredibly varied line-up - including folk, dance, indie and world music. In the forest there are DJ’s spinning out tunes into the early hours, and you may even find yourself wandering over to the film and music tent – where two arts simultaneously combine for a spectacular experience.

Of course, DiS had to see what all the fuss is about, and thus have made a list of bands to check out while you’re there, because we can.

Drowned in Sound’s seven hot tips for the weekend:

Camille
Saturday, Arena 2
Avant-garde French singer Camille is currently making waves on the world music scene, with her powerful voice resounding against a small selection of carefully chosen instruments – a double bass and a keyboard. The brilliant artist also draws on her face during live performances, bringing a whole new meaning to the term 'art-rock'.

Findlay Brown
Saturday, Arena 3
Combining a mix of folk and country, UK based musician Findlay Brown is already getting attention from the likes of Radio 1, despite only 2 singles in his back catalogue. One to watch if you like quintessentially British folk music.

Rodrigo Y Gabriela
Saturday, Arena 2
Rodrigo Y Gabriela are a duo hailing from Mexico, and if the sound of two musicians swapping old school metal riffs via acoustic guitars appeals to you, then they are a must at Latitude. Listing Metallica and Slayer as key-influences, this Mexican pair bring some extra diversity to the festival.

Saul Williams
Friday, Arena 2 and Poetry Tent In some parts, Saul Williams is considered the most important hip hop artist of this generation, combining spoken word with rap and powerful lyrics. Also performing poetry at Latitude, Saul Williams lays claim to the best musician of the second arena on Friday night, and possibly the weekend.

Regina Spektor Sunday, Arena 2 Those unaware of Regina Spektor's anti-folk works are missing out, after 4 studio albums Regina's work has recieved notoriety from across the globe, picking up recognition wherever she roams. Headlining the second stage at Latitude, she may prove to be the highlight of the entire weekend.

Euros Childs
Sunday, Arena 4
Former Gorky's Zygotic Mynci mainman Euros Childs released his debut album Chops earlier this year to widespread praise. Someone I know said it sounded like a "stipped down Sufjan Stevens", which is probably the closest comparison yet.

Peeping Tom
Saturday, Arena 2
Mike Patton's new project Peeping Tom features a number of musical collaborations with established artists, all for the sake of Mike's take on modern pop music. You can read our review here, and if you like the album then his performance is a must at Latitude.

Don't forget to add it to your gig calendar!
Friday Saturday Sunday

You can find information about the festival here.