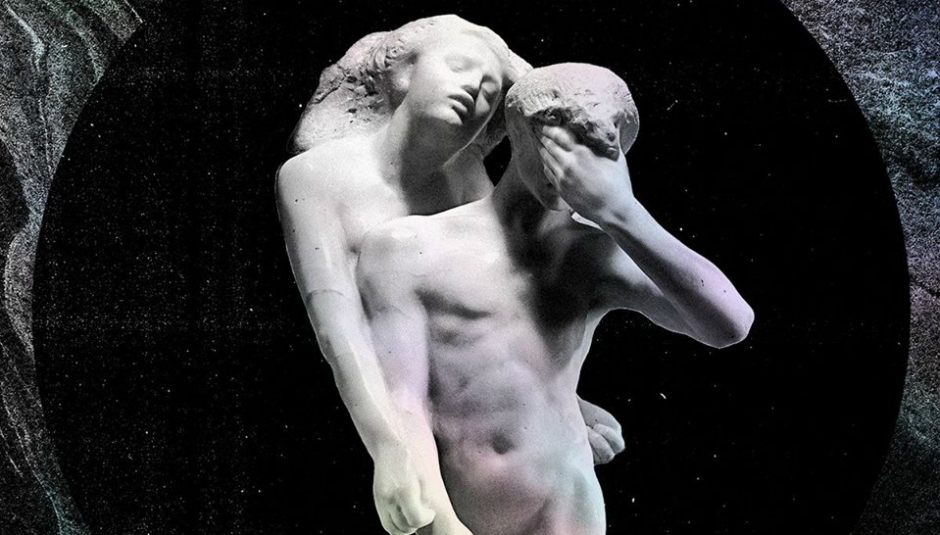 At their best, Dan's polemics on music, sport (and anything else that caught his eye) sparked debate and divided opinion; so much so, that I often joked with him that he was a professional troll. Some of these views were utterly correct ("Crowded House are more important to pop than Lennon and McCartney”), while others pained me with their contrarian nature ("Reflektor is a disappointing mess”)…but regardless of where I stood on the matter, it was reviews just like this—coupled with the unwavering belief that he was right—which I couldn’t help but admire.

In his Guide To Being a Record Reviewer, Neil Kulklarni wrote: "Accept that everything you say will be forgotten and ignored but write as if you and your words are immortal. Don’t just describe but justify – make sure the reader knows WHY the record exists whether the reasons are righteous or rascally. And always remember you’re not here to give consumer advice or help with people’s filing. You’re here to set people’s heads on fire."

Whether you agreed, disagreed or simply didn't care about Dan's opinion, at least he always had one…and in a world overrun with polite 7/10’s, his ability to "set people’s heads on fire” is what I'll miss most.

Here’s something that David Edwards wrote for DiS back in May this year:

And then, just as it seems she's on the verge of triumphing, [she] utterly blows it ... from an objective perspective, what [she] chooses to do next is ridiculous and patently unforgiveable ... she disappears ... Five minutes left ... She bows, sashays, curtseys and heads off stage ... as the house lights come on. It's not even an artful statement or some ironic gesture - it's plainly and simply unprofessional.

Dave was writing about a Lana Del Rey concert, so it’s odd that it was these complaints of his that I remembered as I emerged, blinking into the light, from a darkened London bar after listening to Arcade Fire’s Reflektor for the first time. But here’s what happens on ‘Supersymmetry’, the album’s 11-minute closing track:

Win and Régine duet on the most gorgeously hooky lines, their voices side-by-side, occasionally bumping and crossing, over an electric piano and broken up drums. The strings, held back for much of the album, slowly swell and tease and dance around glittery synths; think Psychocandy if it had been a Peter Gabriel record. The vocals stop as the music builds, and then it all drops away, before the huge climax, the quintessential, epic Arcade Fire cacophonous pay off that has been flirted with but held back until this moment... only first we get the sound of a tape rewinding. And then six minutes have passed, with the sound of a tape rewinding. Not some sort of looped, backwards thing akin to the coda of ‘Darling Nikki’, not an intricate Krautrock drone but the sound of a tape rewinding. And then... that's fucking it?!

In truth this analogy is flawed. Dave’s review talks of Lana fluffing it from 'the verge of triumphing'. This, on the other hand, is the most noteworthy misstep on an album characterised by bad choices.

Eagle-eyed readers will note the line about listening to this album for the first time in a darkened London bar. Yes, this is something of a 'first listen' review, necessitated by the modern label trend of the listening session, so I’m willing to change my mind later. My initial suspicion though is that I’m not going to. That whilst Reflektor isn’t without its merits, the flaws are too ingrained, the cuts in the hide too deep, to be overcome by multiple listens. I went into the session with huge hopes that this would just come close to living up to the standard of those first three albums that I still love. I went in with delirious, dizzying hopes of a 10/10 and was prepared to work backwards. The fact I can’t kid myself over the bad decisions is surely evidence of how deep the album’s cracks run.

So what are those flaws, those fuck ups, those poor choices that see a potential candidate for AOTY wither away into the dust of disappointment?

The length is the big one. Nine of the 13 tracks go over the five minute mark, and despite the combined fertility of Arcade Fire and producer James Murphy’s creative minds, very few tracks justify their running times. ‘Joan of Arc’, for example, is a bassy stomp-along that would have made for a neat three minute filler track. Instead it drags itself out for a further three minutes, as though everyone in the room was too frightened to say 'OK that’s enough.' The aptly-titled ‘It’s Never Over’, which from start to finish sounds like it’s trying to make a chillwave epic, drags out for nearly seven lazy-sounding minutes, punctuated only by a stripped-back, minimalist breakdown. That’s a trick that the album uses over and over along with the same glittery synth that worked so well on ‘Sprawl II’, but by this stage it feels perfunctory. The song ends, incredibly, with the line “It’s over too soon”.

Overindulgence isn’t exactly a rare vice in pop music, and if it can't exactly be excused, it can be understood and even accepted. What can’t be accepted are steel drums. ‘Here Comes the Night Time’(6:31, including an intro that sounds like ‘Knights of Cydonia’ for god’s sake) sounds like a take on Doors-esque druggy psych rock, but is backed with a sort of reggae percussion. Those same steely trashcan sounds return on penultimate track ‘Afterlife’, which at least has a pleasant “Where do you go?” refrain. The guys in that studio should be doing better than likeable though, and when the song tries to kick into the epic finale sound it misses with the emotional punch. Worse still is ‘Porno’, which, with its annoying, repetitive synth, mumbled vocals dear-god-is-that-the-bass-synth-from-Seinfeld? sounds like an awful prog throwback.

Perhaps the most depressing thing about the whole experience is that there are hints of what might have been, and some genuinely great ideas. Having Win’s distinct, emotive voice low in the mix means that it serves to accentuate the intensity of what is a very dark, dense record (and all the better for that at least) rather than run away with the show. Murphy’s production too, is technically wonderful – despite being heavy going it still sounds crisp and clear. ‘Reflektor’, as you all know by now, subtly shifts the emphasis between electronics, guitars and pianos in a way that strangely recalls Wilco’s ‘Poor Places’. Interestingly the title track is also the only real dance number here. ‘Awful Sound’ is sublime, with laid back smoky synths, a burping bass and shards of bluesy guitar; it’s laid back and builds to a hopeful crescendo that wouldn’t be out of place in the climactic scene of a David Lynch movie, although the abrupt ending is another misstep. The album’s highlight is ‘Normal Person’, which blends a glam Bowie sound with furious guitar rock that could have been played by Neil Young circa Rust Never Sleep. The guitar line always teases, never quite letting go and scorching the earth behind it, but it’s still awesome.

For me Arcade Fire have, up until now, been not just a solid band but a consistently amazing one. It’s hard to figure out why Reflektor has turned out such a disappointing mess: the trappings of ego are so huge and blindingly obvious that you imagine this intelligent band and its intelligent producer would be canny enough to sidestep. My guess is that they and Murphy are arguably the zenith of creativity on the alternative/mainstream border, and that this is a case of each being in awe of the other’s unbridled enthusiasm, and sadly forgetting to apply the brakes.