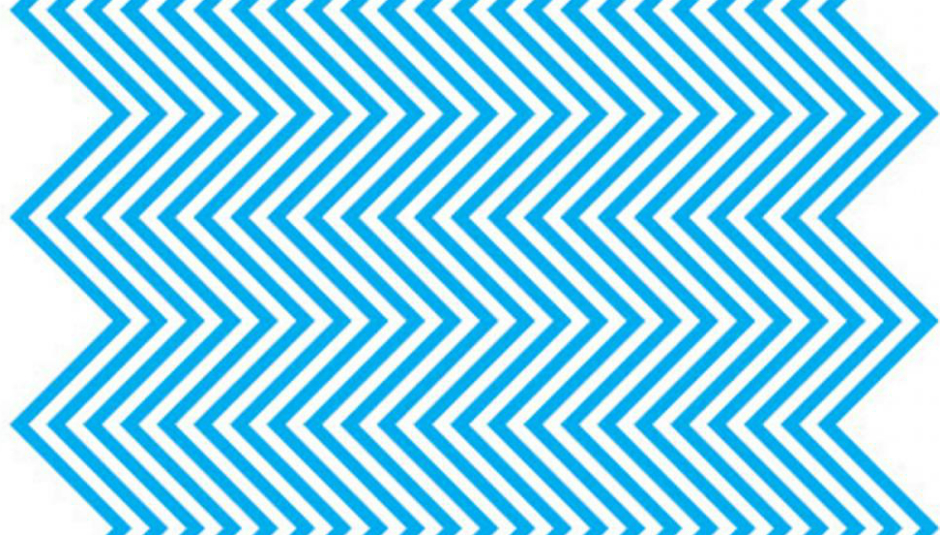 The first time I sent Dan a message it was, perhaps fittingly enough, to complain about something. I think he took pride in being something of a professional curmudgeon, though one who definitely believed that he was deeply misunderstood and the pop culture world that fascinated him was, in fact, to blame. I saw a kindred spirit there and I’ll forever go to war for a critic’s right to pour scorn on something that they believe deserves it. By the same token, when Dan loved something, his affection and enthusiasm for the subject shined through, even if you simply couldn’t understand some of his opinions - Elvis Costello, Dan, really? The guy did what any decent writer should do; he provoked a reaction. I was greatly looking forward to rolling my eyes at future missives as he grew into the role of elder statesman pundit, and I’m sad that I won’t get to see that come to pass.