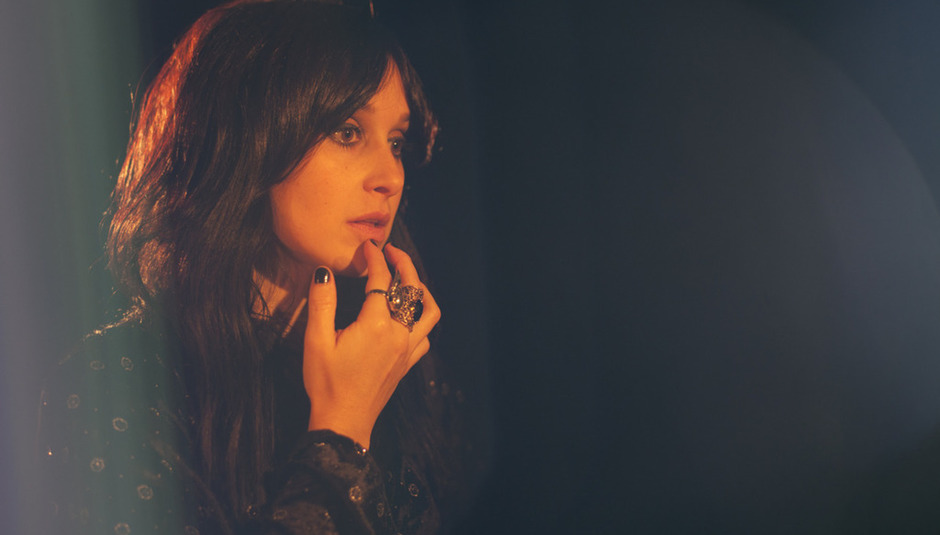 Over 140 venues with 3 bands a night = a lot of bands. In an attempt to make sense of it all, here are a few gig picks and details of how you can explore further.

There are literally hundreds of gigs taking place across the UK during Independent Venue Week, and here are just a few to whet your appetite. You'll find a full list of shows and participating venues at independentvenueweek.com.

One for the London Metropolitan Elite: The delightful John Kennedy is putting on a big ol’ alldayer for Independent Venue Week at London’s newest venue (owned by one of Mumford & Sons, fact fans!).

With support from Juanita Stein from Howling Bells (pictured above), this double-header takes place over two nights (Sat 28th and Sun 29th January) at the now legendary Trades Club, which just might be the best venue in the UK.

Go grab yourself an ale and enjoy this feast of new music.

The Friday Fangasm: Romance Is Boring...

The Friday Fangasm: Turn On The Brigh...