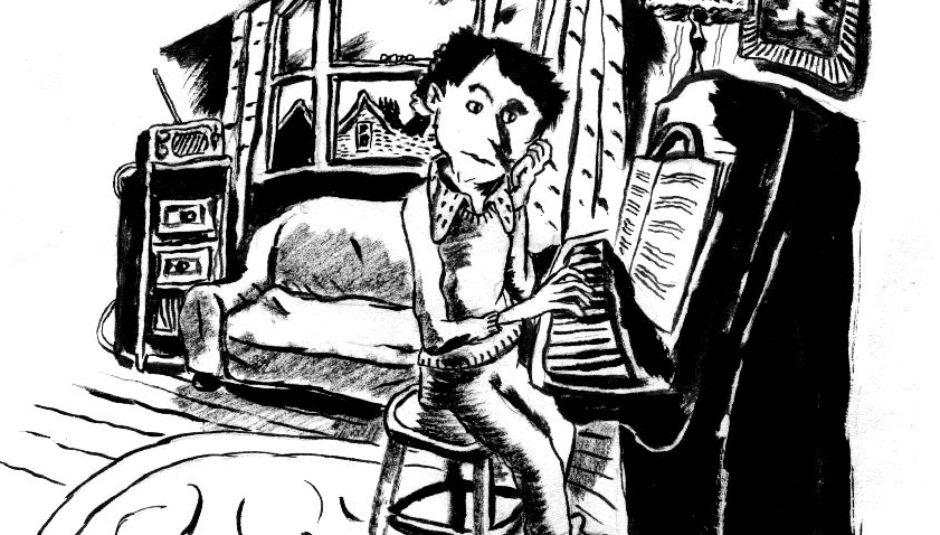 This is crucial for what is to follow. I didn’t know what she looks like. For months, I’ve been struggling to understand the attraction of pop music. I have a Beatles songbook that I like to thump out chords from on my parents’ piano: hour after hour after hour. Repetition in the music and there ain’t no way I’ll lose it. I haven’t heard most of the original versions – The Beatles are frowned upon in my good Christian (high Church of England) household; not wrong precisely, just not any good. I like the melodies: they appeal to me the way melodies always do. The lyrics…well, the lyrics are bordering on misogynistic (or, at the very least, not understanding of women) and that appeals to my fucked-up, uncomprehending teenage self. But I don’t understand the appeal of pop music: while the cooler kids are knuckling down on a Thursday evening and a Saturday morning to the charts, I’m out helping with Cubs – not even aware that such things as ‘charts’ exist.

I look at pictures of punks in the Observer Sunday Supplement – Siouxsie Sioux and her mates in their suspender belts and scrawled-on Nazi symbols. (So wrong! So deliciously wrong!) This is another world. It has no relevance.

Then I hear this two-minute blast of pop sweetness blaring out my parents’ tinny transistor radio in the dining room – it’s kept there on the mantelpiece so we can listen to Thought For The Day and the cricket in summer, Douglas Adams plays and classical music – and I don’t know how to react. Bluntly, it is sex. Bluntly, it awakens a deep-rooted desire inside me that I don’t even know existed. The song is fantastic – all “oo-be-do’s” and bad French and laconic New York female insinuation, the drums a thunder of celebration and incoming sexual deviance. It is sex. Desire. Longing. Desire. I want to hear it again and again. Never stop listening. I want to own it. I want to possess it. I never – NEVER – want to let its ringing in my ears stop.

To say I’ve never experienced anything like this before is an understatement.

It blows my world open.