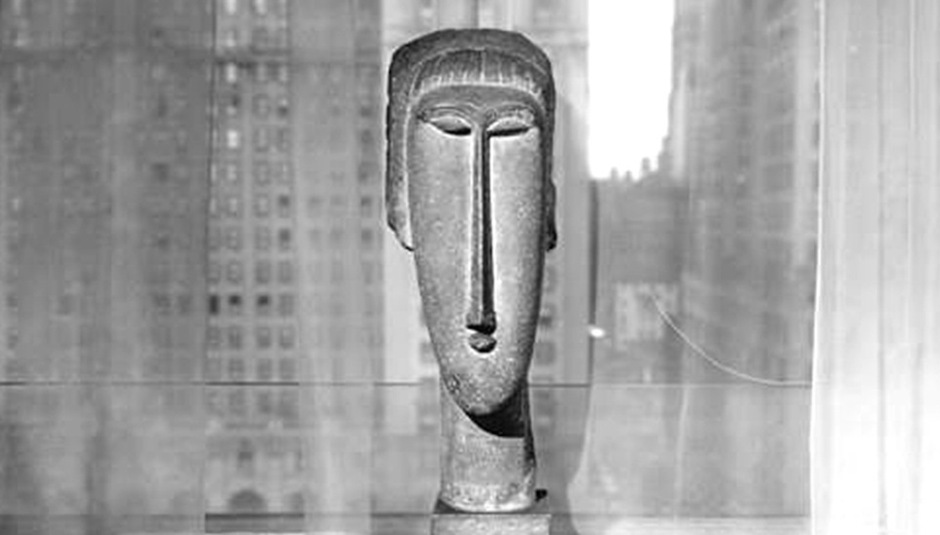 Ah, Manchester - you magnificently rainy beast, you. With summer now officially over for good, and the hurricanes whipping through the streets once more, here's the best of what's been happening up here over the past few months or so.

I'm pretty sure I told you about Borland's epic-in-four-parts last time I did one of these columns, but if you didn't catch it, the deal is that basically, the electronica duo are embarking on an ambitious series of albums all called 'OMAR'. Part 1 is here, and the latest, part 2, is out now over here. It sounds a lot darker than the debut offering, but a beguiling, murky half hour nonetheless. Very much recommended.

Fresh from his utter destruction of Shipley for the Modern Love takeover at the most excellent Golden Cabinet night (one of the best nights I've been to in a long time, by the way), Andy Stott is teasing his latest album Faith In Strangers with 'Violence', a gritty slab of futuristic slow motion grind-house:

In amongst the Mercury Music prize nominations, it was pleasing to see GoGoPenguin, a DIY jazz outfit from Manchester, make the grade. Massive respect guys! Here's the Mercury nominated v20:

Announcing their latest album due in February next year, Claw The Thin Ice are giving you a chance to sample its delights via their Bandcamp here:

And finally, just after the last column went out, Justin from excellent local label Front and Follow messaged me with a beautiful album of spacey acoustic drones from Kemper Norton. Here's the video to 'All Through The Night', a highlight of their latest record 'Loor'.

I've been shamefully absent from a lot of gigs in the city recently, mainly due to there never being enough hours in the day to get anything done, but I did manage to pop along to see the excellent icy electronics and epic choruses of Cloud Boat and Face+Heel at the Soup Kitchen on the 11th October - if either come to your town, get along and show some love. The night before was Jonny Greenwood and the London Contemporary Orchestra at the Albert Hall, which was just breathtaking - I think a fuller review is appearing soon, but for now, I'll just leave it as a stunning night of powerful and fragile music.

I also managed to get along to this year's takeover of the Northern Quarter that is the Carefully Planned festival. Taking over various venues for the weekend, the festival put on a plethora of DIY acts, with highlights including the super fun party rock of Tribal Fighters, to the haunting folk of Hot Feet, and the always epic Her name is Calla, who were bizarrely described as a Welsh 7piece in the programme - now there's a lesson in always proofreading something before printing.

On the horizon then, the gears of Manchester's live music scene are still very much grinding onwards and upwards for November - you've Thurston Moore, fresh from releasing his latest album 'The Best Day', at Gorilla on the 9th, Ben Frost, who brings his pummeling A U R O R A live show also to Gorilla a few days later on 14th, and DiS favourites Trail of Dead ripping open the Ruby Lounge on the 16th.

For something a bit different, Everything Everything are taking over the Central Library for a series of events from the 10th to the 15th, which is described as a "vibrant chaotic week of extraordinary occurrences and performances", but if you need something a little lighter, the proto-Sleaford Mods, Mr John Shuttleworth, has a two night run at the Dancehouse Theatre on the 21st and 22nd, and looking ahead even further, dropping by on 6th December are Icelandic electronica trio Samaris, who play The Castle, swiftly followed by rising locals O>l>A, who play the same venue two days later on the 8th.

Right, I'm off to buy several large coats to cope with this weather... 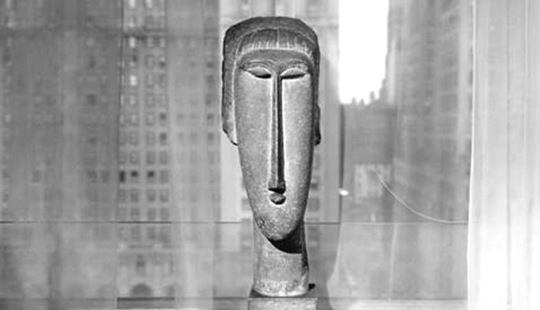