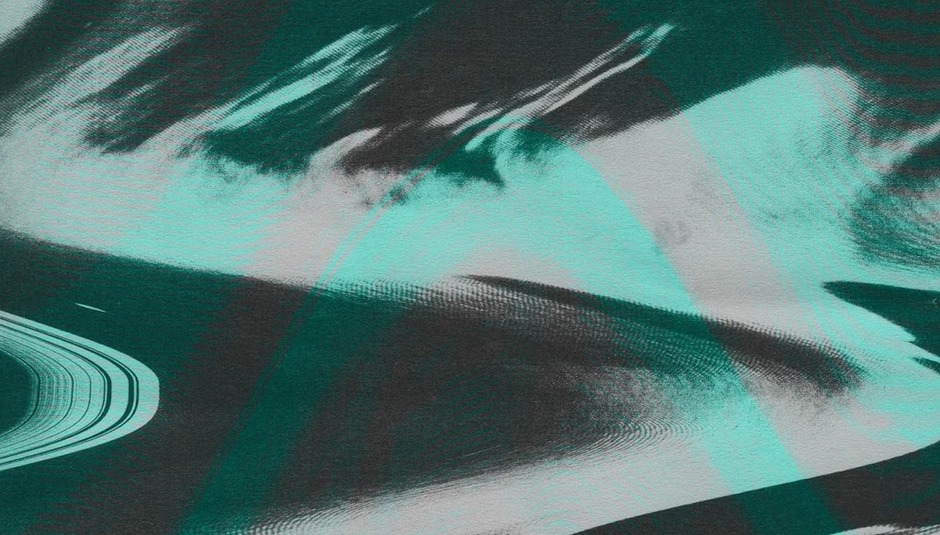 In the third of our previews for this weekend's Liverpool Psych Fest, Sonic Cathedral artists Younghusband, Spectres, The Early Years and The Vacant Lots give us an insight into what festival goers can expect as well as giving us their definition of psych in the current climate.

We spoke to members of The Vacant Lots, Spectres, Younghusband and The Early Years about this weekend's festival, their definition of psych and what the future holds for each of them.

Roger Mackin (The Early Years): Not sure on that one, which is probably the point.
Joe Hatt (Spectres): I think it's an overused term right now and often used incorrectly; it has become a bit of a buzzword. Not necessarily saying that is a bad thing as it shows that the genre is hot right now, and also not in any way trying to sound elitist, but chucking 'psych' in front of something instantly adds a bit of colour to music that may be bland and has nothing psychedelic about it at all. Saying that, when we were announced to be playing we had a load of people questioning whether or not we were psychedelic either... So to summarise, I think it's having an identity crisis, but it is essential.
Brian MacFadyen (The Vacant Lots): Minimalism and repetition.
Jared Artaud (The Vacant Lots): A downward spiral.
Euan Hinshelwood (Younghusband): I would define it as an influence rather than a way of being.

DiS: What can the audience in Liverpool expect from you?

Roger Mackin (The Early Years): There will definitely be music and a bit of singing, all amplified so people at the back can hear it and rattle their jewellery.
Joe Hatt (Spectres): Something maybe teetering on psychotic more than psychedelic. This will probably be our biggest show to date and we're going to put some songs to bed after it, so we'll be brutal.
Brian MacFadyen (The Vacant Lots): We’ll be playing stuff off the debut album Departure as well as new material. We’ll also be bringing lots of merch, including screen printed posters and our TVL fuzz pedals.
Euan Hinshelwood (Younghusband): A lot of new songs. We don't have many opportunities to play these new tracks before we record the second album, so it’s important for us that we do. We're looking forward to playing in front of the visuals from Heretic.

DiS: Who else on the bill are you looking forward to seeing?

Roger Mackin (The Early Years): Younghusband and The Vacant Lots. Luckily Younghusband are on after us so we won't have to travel too far. They never fail to excite. We saw The Vacant Lots supporting The Brian Jonestown Massacre at The Roundhouse. We hadn't heard them before and enjoyed the sound. Also looking forward to checking out the specially brewed ale – PZYKLHOPS. A hoppy amber IPA at 5.5%.
Joe Hatt (Spectres): Quite predictably can't wait to see Goat again after they were last years Primavera highlight. I'm personally quite intrigued about Grumbling Fur and then Suuns’ set seems to be perfectly scheduled.
Jared Artaud (The Vacant Lots): Cheval Sombre with Sonic Boom, The Early Years, Goat.
Brian MacFadyen (The Vacant Lots): Suuns, Amen Dunes, Christian Bland & The Revelators.
Euan Hinshelwood (Younghusband): Goat, Allah-Las, The Early Years, Spectres, Teeth Of The Sea, Heretic’ visuals.

DiS: How did you get involved with Sonic Cathedral?

Roger Mackin (The Early Years): Pestering Nat to give us a gig about 10 years or so ago...
Joe Hatt (Spectres): We sent Nat our EP at the end of last year and then through a whole host of coincidental events we ended up supporting Lorelle Meets The Obsolete on their UK tour earlier this year, where we made friends for life. Once we met Nat and he found out we had formed in his old hometown in North Devon, his charitable side must have swelled through sheer nostalgia and pity as he is now putting our album out.
Jared Artaud (The Vacant Lots): We were invited by Sonic Cathedral to contribute a track for the first Psych For Sore Eyes compilation. We built a relationship and when it came time to shop around our debut album it just seemed like the perfect label to work with. They have been incredibly supportive and we get on really well.
Euan Hinshelwood (Younghusband): I actually sent a demo to Nat years ago, when I was about 18, before Younghusband started. I loved the aesthetic of the club nights and label’s influences. It was ignored, probably rightly so. Nat then got in touch with us shortly after our first single ‘Carousel’ came out a few years back. It felt right to go with Sonic Cathedral. I reminded him about the demo.

DiS: What are your future release and live plans?

Roger Mackin (The Early Years): We're planning to flood the market with new material from next year. We have started to record a second album - nine years after the last one! If we can't flood it and we make one album every 10 years that will be sufficient to satisfy our needs. After Liverpool we’re playing at Sonic Cathedral’s 10th birthday gig at the 100 Club on October 15 – the first London Early Years show for nearly three years.
Joe Hatt (Spectres): We have a small amount of shows left this year after Liverpool; Sonic Cathedral's 10th birthday at the 100 Club and then the Wire curated Drill Festival in Brighton in December. This time last year we were supporting a band made up of third wave mid-life crisis men with hair extensions at a pub in Nottingham, so to be doing these things is very nice. Our debut album will be out early next year through Sonic Cathedral.
Jared Artaud (The Vacant Lots): We have a remix 7” coming out at some point and we’ve started demoing material for our next album. We’ve got a few dates in the US and then we’re planning on returning to Europe and the UK in spring 2015.
Euan Hinshelwood (Younghusband): We should be recording our seconding album before Christmas. It's pretty much ready to go. The Sonic Cathedral 10th birthday party is happening at the 100 Club on October 15, we'll be playing alongside Spectres and The Early Years. Then we're playing with Sebadoh in France late October and going on to Primavera Club Festival just after.

The full timetable and running order for Liverpool Psych Fest can be found here.

A Collection of Trib...

In Photos: In The Woods Festival 2014

A Collection of Trib...