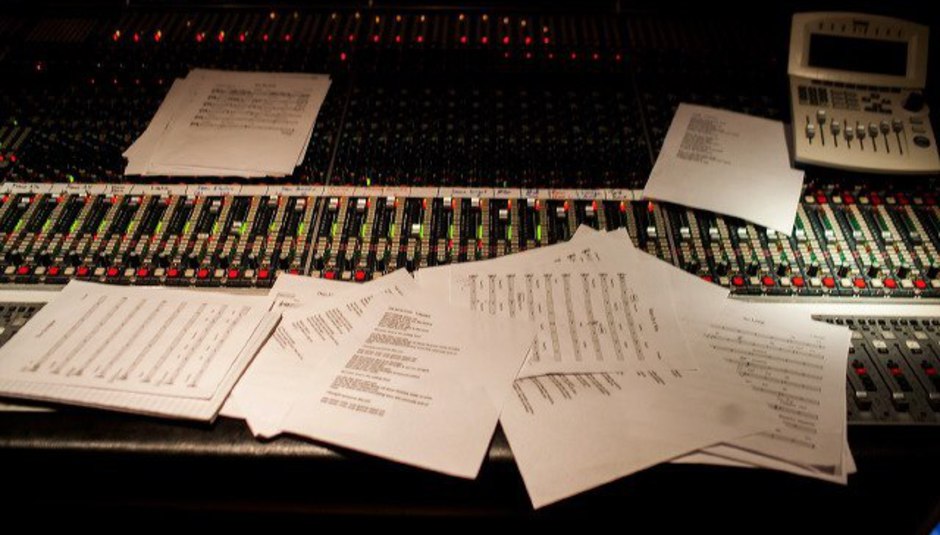 Norway’s Thomas Dybdahl talks us through the making of his forthcoming album, 'What's Left Is Forever', a collaboration with legendary Grammy Award winning producer and musician Larry Klein (Joni Mitchell).

We chose The Village to record at mostly because it's a kick ass studio for live recording with lots of history, good staff and great gear. But also because producer Larry Klein had worked there a lot before and knew the place and its quirks, which is pretty essential when you only have 6 days to record and have to make everything out of your time there. Me and Larry ended up working together through a whole string of coincidences really. Music was passed on from friend to friend, to mutual friends, to acquaintances and so forth. Larry called me up and asked me if I was interested in working with him in 2011. I said yes, he flew to Norway and saw me play a show and boom, we were in business. We worked very tight through the whole process and he was very much a hands on producer. People are very different in that way and all producers have their way of working, but he was pretty much involved in every aspect from songwriting to song choices and arrangements. He chose the band as it was a group of players he had worked with a lot and, once again, time was so of the essence that I had to have a producer who could communicate with the players in a way that was effortless and fast to be able to get the performance that we needed. We worked digitally because that's the way I know how. I was "raised" on acid, vegas, cubase and all these easy digital ways to record and edit/produce music and I kind of freak out if I can't be in on every aspect of the production. For some of the tracks we needed to run them through tape to get them to sound like we wanted. Just to get some hiss and warmth. We used either a Foster 2 inch or the new Fulltone Tube Tape Echo, which sounds great but also is easy to "play". We prepared the piano to make it just a little left of center, using felt, elbows and mallets. All vocals were recorded lying on the floor.