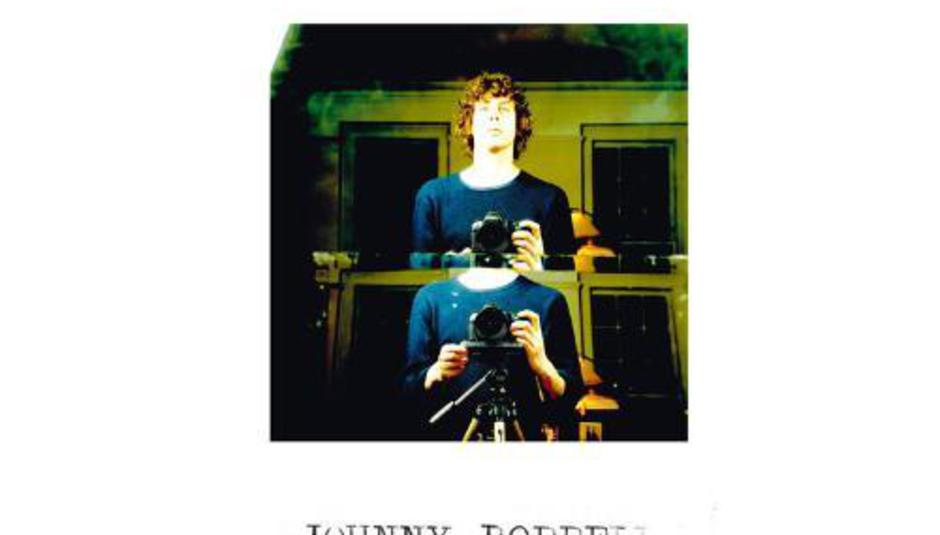 Hi there. As we’ve emphatically entered festival season, the supply of new singles has slowed to the pace of My Bloody Valentine’s release schedule.

"Normal" DiS does Singles service will resume next week.

Song of the Week

Things had never been the same since November 3rd 2008 for Bobby ‘Bo-J’ Jack. He was disappointed when it happened to Franz Ferdinand, devastated when Bloc Party fell by the wayside, but it was meant to be different for his idol. Johnny would never succumb to the ignominy of writing a bad album.

After the endless jibes and exaggerated tales of interband punch-ups, Slipway Fires should have been the moment Razorlight elevated themselves above the sordid fray. Instead, memories of a monumental Reading Festival 2007 headline set and quadruple platinum-selling self-titled LP were left to fade in the wash of time; just like Bo-J’s wardrobe of skinny white jeans.

Having traversed the noughties indie explosion from the Camden Barfly to Wembley Arena, Razorlight were condemned to be uttered in the same breath as Milburn and The Dead 60s by the same bunch who once featured Johnny’s every utterance as a cover line.

The world had simply turned away from the unified days of Live 8, when one man could hope to Make Poverty History by proclaiming, “‘All you need is love,’ John Lennon said that. ‘Music can change the world,’ Bono said that. ‘Sign the fucking petition,’ I said that.”

In the years since Slipway Fires, Bo-J had done had his best to move on from Razorlight and Johnny. He tore down the poster of Vogue UK’s seventh ever male cover star from his bedroom wall, found a new egomaniac to adore in Kanye West and even sold his Harley-Davidson motorbike; an exact replica of the one Johnny had so blithely traversed round SXSW 2007 on.

Still, this former superfan couldn’t help but harbour hopes for a comeback from the songwriter with the ‘Golden Touch’. Now self-aggrandising statements of artistic talent were back in vogue after Yeezus, what Johnny needed was a new channel for his once Titantic reserves of creativity and, when news of Borrell 1 reached Bo-J's ears, it seemed this dream had finally come to fruition.

Judging by the album’s title alone, Johnny’s stadium conquering ambition had been restored to its former glory. This was a record that came purpose built to assume its rightful place in a rock 'n’ roll history alongside solo efforts from Paul McCartney and Scott Walker. Those guys missed a trick though; they didn’t have a backing band called Zazou.

As he began to wade through the likes of ‘Ladder To Your Bed’ and ‘Cyrano Masochiste’, it soon became clear to J-Bo that the halcyon days of British guitar bands were gone forever. This record was at once, a fond wave farewell to scraggy tales of drugged-up chicanery and a MOR reinvention taking its cues from the hits of Kenny G, The Velvet Underground and Chas & Dave.

At first, Bo-J didn’t know what to make of it all. The moment of salvation, he had so dearly wished to experience had been denied to him.

"Even ‘Wire To Wire’ was better than this bag of shite," he muttered to himself indignantly.

This was before a lilting wash of piano and hushed voice filtered into his consciousness.

Upon hearing these words, Bo-J’s initial reaction was to rip Borrell 1 straight out of his car stereo, thrust it out onto the Staines bypass and continue with his commute into work. Something about the song’s pomposity made his finger hover over the eject button though. Johnny was crooning like Chris Rea at Christmas time, his trademark swagger had suddenly been enveloped in honky tonk chords and stray saxophone parps.

“There were some problems in your rock’n’roll career,” he sang. “They took your jokes seriously and laughed when you were sincere.”

Johnny had meant no harm in the past by making declarations like, "Firstly, I’m a genius.” He was merely laying bare his appetite to be the centre of everyone's attention. In writing the likes of 'Somewhere Else' and 'In The Morning', he had justified these outbursts; holding a legion of followers in thrall until they changed tack and demanded humility and hubris from a band’s frontman, instead of messianic prowess.

Those naysayers who had printed Johnny’s past exclamations and missed the tone of irony with which they were intended would be shown up by its dexterous lyricism. Those who claimed The Others were a better Libertines tribute act would be floored by its subtle use of brass instrumentation. Perhaps most importantly of all, Bo-J's faith in his hero had been restored.

As a procession of bongo drums began to leap out of the sound system surrounding him and saxophone continued to seep from every crevice of his Ford Fiesta, he was struck by a most wondrous thought.

"The days of Razorlight may be over, but what if the reign of Johnny Borrell has only just begun?"

Borrell 1 is available to purchase from all good record stores. You’d be a fool not to buy it!

Planet Gear: No Age on the making of ...