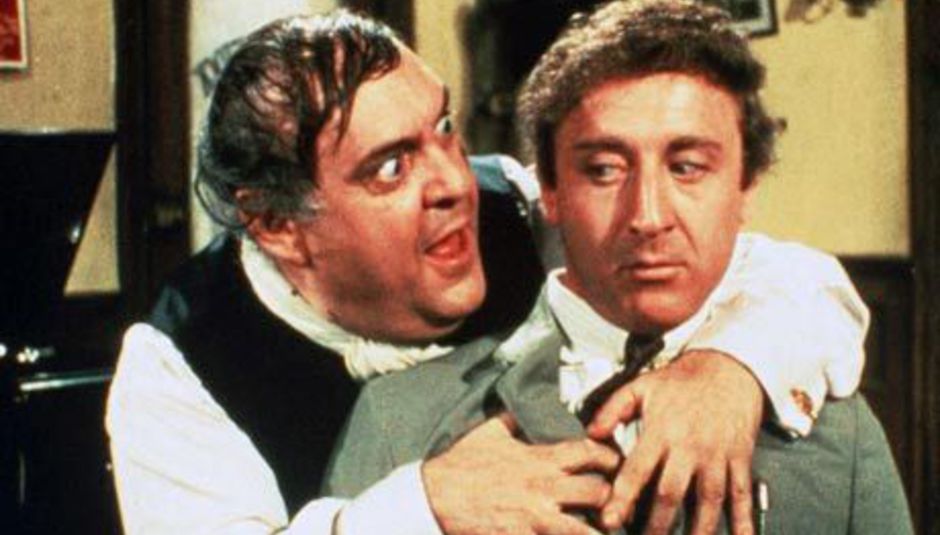 The BSP Shopkeeper is also a film maker and has offered a few film recommendations...

The Shopkeepers Guide to Film, the World of Shadows

Film projects an alternative world, one that invites us to see something different, if only for a while. Also it arrests time, showing us scenes from yesteryear, preserving the dead and the forgotten. BSP have been drawn to film themselves, from their home-made music videos, to their re-visiting of Robert J. Flaherty's Man of Aran. Also unseen BSP movies lurk in the archives, gathering dust now but perhaps they will be released at some future point. These elusive secret films include two feature length projects, one which documents the band producing their Mercury nominated Do You Like Rock Music? album. The film sees them hiding out in a military fort while ambiguous figures loom at the edges of the frame: feral cats, an outsized badger and an enigmatic character in a submarine suit are amongst them. The other film, shot undercover at Dungeness, shows an early incarnation of the band subjected to an unlicensed drug experiment. The film sees them lumber around, picking up odd objects and enacting bizarre rituals. The Eisenstein-style footage has a washed-out relentless quality, moving beyond plot into stranger more mysterious areas.

Here are five firm film favourites, now showing on the BSP Zeus Tour-bus, which we heartily recommend for your enjoyment:

The Producers, 1968, Directed by Mel Brooks

A film about joyous criminality. A washed up Broadway producer and a nervous accountant stage an outrageous musical extravaganza, an attempt to make the biggest flop ever. Along the way they encounter singing Hitler impersonators, 60's drug burn-outs, mini-skirted vixens and cross dressing choreographers. The films true theme is happiness and importance of living life to the full, no matter what the cost.

Bored during summertime in Paris two young women write themselves into a haunted house mystery, one involving boiled sweets, a roller-skated raid on the local library and an unrehearsed, but still alluring, striptease magic show.

To get the appropriately disturbed look onto the face of unresponsive lead actress Madeleine Carroll, Hitchcock resorted to exposing himself. As he waggled his penis off-camera her shocked expression perfectly matched the requirements of the script. Other perversity was to come. The central characters in the film, who supposedly hate each other, are handcuffed together for a day and a night. We are left to wonder about the arrangements they would have had to make to get through this intimate ordeal. Hitchcock gives us an indication during a superb scene where Madeleine Carroll removes her wet stockings, forcing Robert Donat, who is handcuffed to her, to run his hand up and down her beautiful legs.

The Man in The White Suit, 1951, Directed by Alexander Mackendrick

The actions of a rogue scientist sandwich him between the forces of both capital and labour. He develops a miracle fabric which will never dirty or wear out. By refusing to allow practical considerations to curtain his miraculous invention he effectively threatens to collapse society. Luckily for the continuation of the status-quo the disruptive invention proves ineffective and our hero is shown the door. But as he walks away at the end of the film he puts a spring into his step, indicating that the apocalypse has only been postponed and the overthrown of society may well begin again shortly...

In a previous life BSP manager Dave Taylor was the French actor Paul Meurisse who most memorably looms in Clouzot's film Les Diaboliques. In the film he plays a tyrannical boarding school head-teacher who not only makes the lives of his pupils miserable but also those of his wife and mistress. His evil knows no bounds and his crimes range from murderous schemes to the serving of rotten fish. His ghostly appearance at an upstairs window as the school assembles outside for their annual photograph is particularly chilling, for reasons I can disclose here... Happily BSP manager Dave seems to have shrugged off the burden of this previous cinematic incarnation and has yet to serve the band rotten fish.