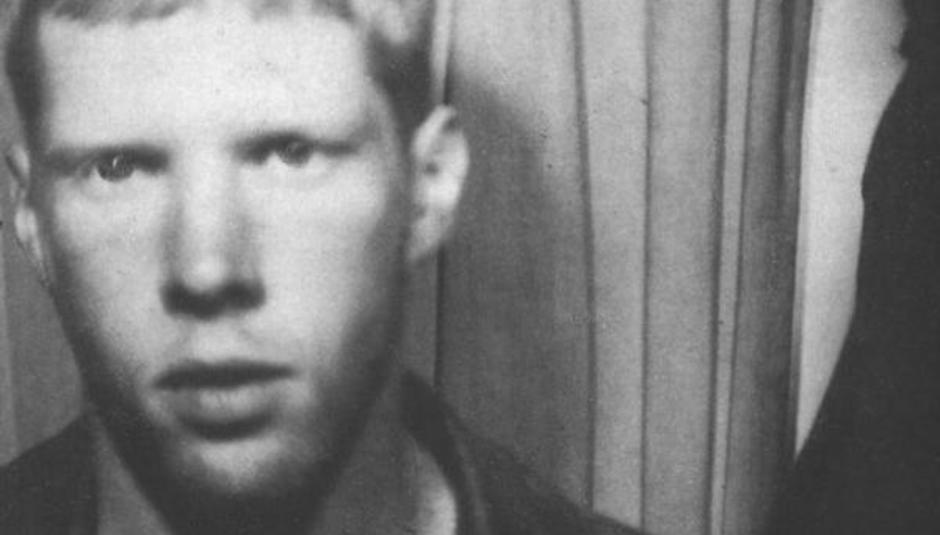 It’s 1978. Tom Waits is still a Nighthawk at the Diner, yet to embark on his game-changing Frank’s Wild Years Trilogy. Bob Dylan and Leonard Cohen are about to trade one-take / lo-fi folk for synth-gospel. Bruce Springsteen dominates the airwaves with The River, and the sparse acoustic melancholy of Nebraska (1982) is a few years away. Trashy rock’n’roll from NYC has been re-branded by the British, although the rebellion will prove short-lived and ambiguous in its effects. The most important album of 1977 may have been Never Mind the Bollocks, but the biggest selling was Bat Out of Hell; both were sped-up, amped-up rock, suggesting anarchy and irony are flipsides of the same coin – different ways to sell some product.

In short, the direction guitar-music will take in the next decade is unclear, although there’s a growing tension between virtuosity and rough-edged direct expression. Paradoxically, it’s the post-war wealth of America that means “anyone can play guitar”, not to mention self-record, self-release, self-broadcast: the voice of America is getting angrier, noisier, and yet those young men and are calling themselves punks. In the midst of all this, though, no-one’s prepared for the sound of Ready for the House (1978). Taking a cue from delta-blues, but also the noise-rock of The Velvet Underground is one Sterling R. Smith, a failed novelist from a small town outside Houston, Texas, who calls himself (or his band, when he occasionally plays with one) “Jandek” because “it doesn’t sound like anything else”.

There are few reference points here – legendarily bleak albums like Skip Spence’s Oar and Nick Drake’s Pink Moon are pop music by comparison. The strumming is so listless, so erratic, it barely qualifies as folk, blues, or avant-garde minimalism; it might be an acoustic impression of the ragged breathing of a terminally ill patient. When the vocalist opens his mouth, the images barely cohere into narratives. Those images that seem to have some kind of connection of narrative arc never quite have a point, let alone a moral. This is the end of music.

…and the beginning. What you’re hearing isn’t emotion filtered through genre, but raw emotion, as if for the first time. What’s liberating about music this stripped down is that there are no conventional signifiers telling you how to think, how to respond. If the world seems cold and empty, Jandek sings cold and empty, and plays cold and empty, and you can ignore it if you like, but you might also see something you’ve never seen before. When the clouds darken over Jandek’s world, though, if you “reach up into the air / rain will come and kiss your hair” (“Birthday”, also recorded with another vocalist as “Nancy Sings” from 1982’s Chair Beside a Window). Two decades later it’s still Raining down Diamonds in Jandek’s world (that’s the title of his 2005 album, his 41st), which means that it’s more precious than anything man-made; fallen from the sky to fertilize the world, and mark some kind of covenant.

These visions of the natural world as an immanent paradise fit with Christianity – like so much of the Blues – but Christianity where it overlaps with Gnosticism. Jandek writes about direct revelations rather than the hopes of a life to come, hence his later turn to Buddhism. Even in a song that seems superficially about that omnipresent staple of Blues or rock’n’roll – telling somebody it’s over – Jandek can see the wider picture, if not the cosmic picture: “I didn’t know you were so cruel / But thanks for all the gifts / Hung on silver branches” (“Know Thy Self” from Ready for the House). A decade or so later, Jandek was being namedropped by Kurt Cobain and Thurston Moore, and a quarter-century into his career he could have his pick of worldclass improvisational musicians. So what? As Townes Van Zandt might have said: he always had the rain.