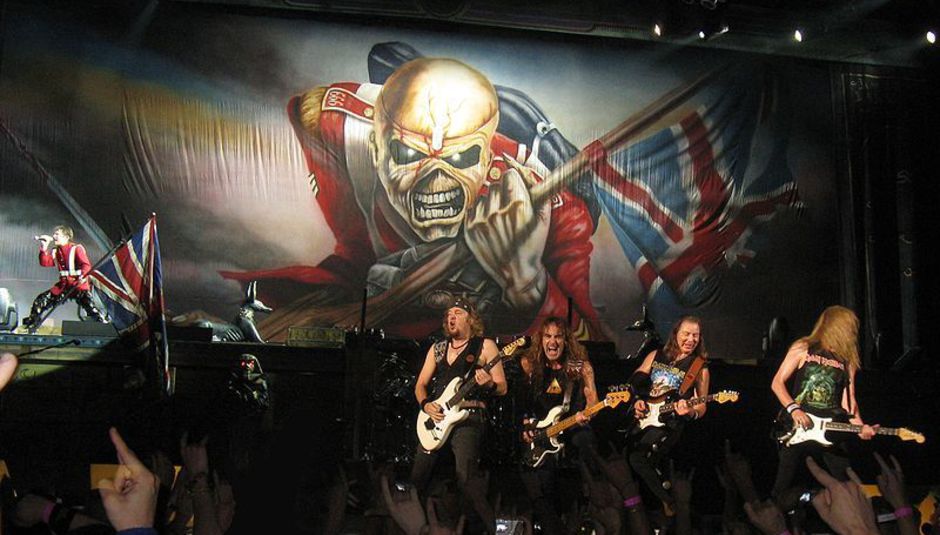 What's that you say? Hungarians can't rock? DiS's Tom Perry begs to differ as he offers a preview of this year's righteous-looking Sziget festival.

What do you know about Hungary? That the Russians rolled in in the Fifties and out in the Nineties? Goulash? That if a Hungarian gets into a revolving door behind you, the chances are he'll come out ahead? The Biro and the Rubik's Cube? It's safe to say that most people in Britain won't have a massive amount of knowledge about the place, and that I am in their number.

But most of the readers of this site will have a reasonable knowledge of European music festivals. That said, even the spoddier amongst us have gaps in their festival knowledge. A couple of months ago, I'd never heard of Sziget, and now I know enough to just about fill a paragraph. Taking place from the 11-16th of August in Budapest, it is one of the biggest music festivals in Europe in terms of attendance. Over those six days, over 390,000 people will show up to an island on the Danube to take in a cultural experience that pitches itself somewhere between Glastonbury and Burning Man; with a diverse musical line-up and performance art lending a surreal carnivalesque atmosphere to proceedings.

This year there's a pleasingly distinct leaning towards The Metal which has led to some interesting scheduling. Mika followed by 30 Seconds to Mars on the Friday? At least the latter's extra security detail will be able to help clear the bottles away while protecting Jared Leto AT ALL COSTS. Here are a few bands that we think you might want to see if you've got the chance.

Talking of clearing up mess, very few festivals would have the stones to open the main stage with GWAR. Grotesque cartoon metal after lunch? Why not! Here's them coating a crowd in San Diego with a slime cannon...

Ginger-haired butter salesman he may be, but no-one can say John Lydon hasn't been influential in shaping the sound of hundreds of bands thanks to his stints in the Pistols and PiL. Their current touring band is a little bit light on original personnel, and he may not be quite as mobile as he is below, but they're still a tough band to beat in terms of back catalogue and performance.

There are few artists who have straddled genres quite as successfully as Nina Hagen. From her punk days in the seventies, stabs at techno in the Nineties, to a more recent big band swing, she's been there, and done it all. She is, by most accounts, as crazy as a shithouse rat, but is also by nature an entertainer with an incredible vocal range and is a must see.

With a new album imminent, Iron Maiden return to Sziget to show the youngsters how Metal should be done. Expect their two hour set to include epics, galloping tempos and sing along tales of Anatidaephobia.

Dave Wyndorf is a man who was inoculated from irony at a very early age, and is the only person alive who thinks setting fire to a guitar is a really good idea. He's one of rock's survivors though, and has come back from near death to bring another album of bombastic space rock to almost universal indifference. There's another one coming this year, called Mastermind. Expect the odd guitar solo, quasi-mystic lyrics, and like the stage suggests, heads to bang.