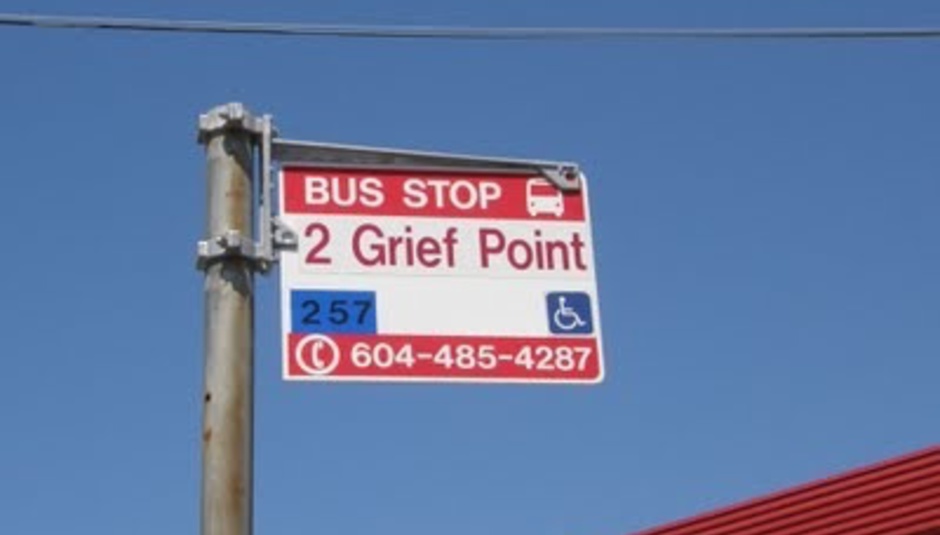 Welcome to to the second regular installment from Joe Marshall, focusing on the very best of ambient, drone and other assorted outsider transmissions.

“Of course, the same old war rages. One into a tight and perfect digital palace, but super-true to the genre, the other wanting to throw in actual sounds, mix it up, humanize.”

In a month where two of the ambient scene’s most high profile artists released albums containing - shock horror - vocals, this line from ‘The Making Of Grief Point,’ the closing track on Loscil’s Endless Falls, seems oddly prescient. An album of humid, Basic Channel-inspired pulses and intricately detailed analogue swells, Endless Falls would represent one of March’s finest releases even without its climatic spoken-word piece, delivered by Destroyer’s Dan Bejar. As it stands, however, the way in which the track’s alien modulations are offset against Bejar’s cryptic monologue provides an intriguing, if brief, suggestion of the fascinating directions Loscil may explore in the future. You can check out the track, whilst enjoying a picture of Mel Gibson looking pretty bitchin’, below:

Nevertheless, as a brief perusal of Eluvium’s Last.fm shoutbox would indicate, fans of ambient and drone can be as militant in their aversion to change as even the most dogmatic of hardcore kids. And certainly Similes, the new record from Matthew Cooper, represents a pretty significant departure from his previous work; tracks are for the most part pretty concise, the instrumental palette is greatly reduced and, as anyone with a passing interest in this release will undoubtedly be aware, Cooper has chosen to explore the possibilities of both percussion and vocals. Inevitably, it’s the vocals which have generated the most controversy but to these ears, Cooper’s melancholy baritone represents the perfect counterpoint to his immaculately detailed, granular compositions; in fact, I’d go as far as to say you won’t hear another record as downright, tear-inducingly beautiful as Similes in the whole of 2010. Scope a track below (and dig that massive, reverbed piano part):

Perhaps a little depressingly, it seems that if listeners aren’t arguing over the legitimacy of employing the human voice within ambient music, they’re debating the relative merits of laptops as live musical instruments. To me, that seems a needlessly anachronistic discussion, but in reviewing In Stereo, the first release in eight years from Fenn O’Berg (A.K.A. Christian Fennesz, Jim O’Rourke and Peter Rehberg), The Wire’s David Toop chose to devote the vast majority of his word count to that very subject. Quite what this served to achieve is anyone’s guess but, to return to the music, In Stereo undoubtedly represents the trio’s most cohesive work to date. That’s not to say it’s particularly accessible – even on a tenth listen, the album stubbornly maintains many of its secrets – but there’s an intriguing narrative arc to its hour-long runtime, and amidst the abrasive digital textures, the garbled alien tones of ‘Part III’ take on an emotional, and strangely human, quality.

On a slightly less rarified note, the debut release from Forest Swords on the ever-excellent Olde English Spelling Bee imprint deserves a mention. Hailing from the Wirral, this shadowy solo project combines The Velvet Underground’s narcotic drone-rock with a warped appropriation of hip-hop rhythms and a suitably smudged, Ferraro-esque production job; it is, in short, pretty much indescribable but also one of the most beguiling records I’ve heard in a long time. Check out some equally baffling videos over at the OESB blog

In last month’s column, I mentioned that Erik Skodvin had made a pretty fantastic Svarte Greiner live set available for download, and I’m happy to report that you can now check out Deaf Center’s performance from the same evening right here. Immaculately mastered by Rafael Anton Irisarri, this is a truly harrowing 45 minutes of improvisation, with Otto A. Totland’s astoundingly beautiful, cascading piano work swallowed by Skodvin’s cavernous, bowed guitar drones. If you’re going to download one piece of music this month, make it this.

That’s pretty much all for now, but I’d consider it a dereliction of duty if I didn’t bring this video from Emerald’s Mark McGuire to your attention. Seriously, you’re unlikely to see anything cooler than this for at least the next week.