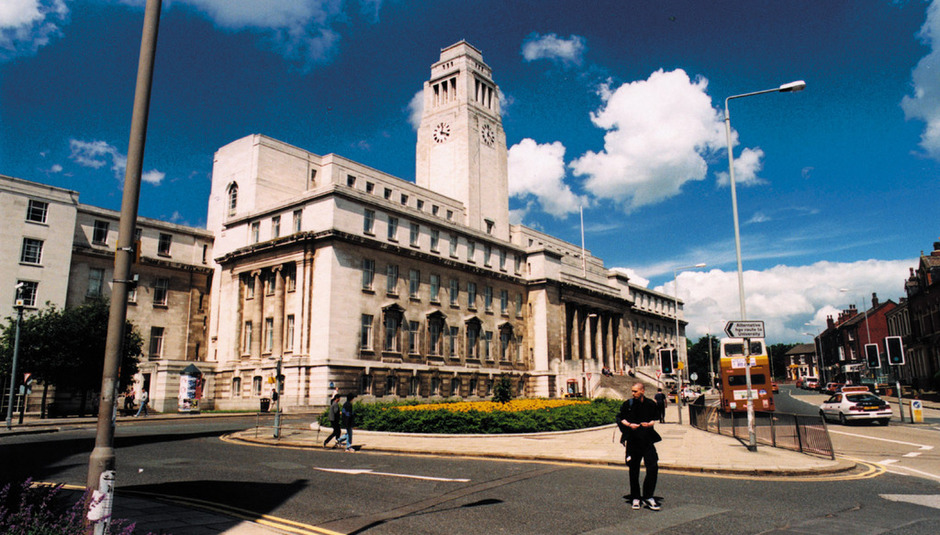 Our first local scene report, gig guide and DiScover mixtape of bands to check out from our DiSser in Leeds...

Since moving to Leeds as a student back in 2004 this vibrant city has consistently supplied me with an abundance of great bands and solo artists. When combined with the fact that gig-goers in West Yorkshire are currently enjoying the luxury of many excellent promoters and venues all fighting for our attention, we have become inundated with must-see gigs, making it a difficult prospect to ever consider leaving the city for pastures new.

Obviously this article is just like dipping a cup into a great lake of music so if there’s new releases, bands or gigs you feel are worthy of mention stick a comment underneath so that we can have a gander.

The guys to go to for crazed, experimental guitar rock in Leeds are Brew Records. They have recently updated their free download sample of the roster which features tracks from some of Leeds loudest and most powerful bands in Castrovalva, Chickenhawk and These Monsters.

Details are tentative about Pulled Apart By Horses’ forthcoming long player. What we do know is that it will be out in early 2010 and that if it captures just one tenth of their live shows it will be a frenetic, brutal and wholly satisfying affair.

Folk songsmith Sam Airey has been slowly building up a reputation on the acoustic scene as one of Leeds best kept secrets although his recent release of debut EP Season’s Change could be set to change that. Produced by iForward, Russia!’s Whiskas, the EP is a beautiful representation of Sam’s deft picking skills combined with warmly delivered lyrics that seem to covet the sanctuary of a more calmer life back on his native Anglesey.

Nation of Shopkeepers will be celebrating its first birthday in May, having transformed a dingy nightclub into a hotspot for catching some of the finest emerging bands, as well as hosting art exhibitions, film viewings, and popular clubnights. Since opening ‘Shopkeepers has championed local acts such as the charming Just Handshakes (We’re British), whose delicate yet dynamic creations express a fondness for Swedish indie-pop and C86. You can catch them playing alongside returning local favourites The Lodger at Nation of Shopkeepers on April 22nd, and a ticket will set you back zero pounds!

Hidden in the student district of Hyde Park is the Brudenell Social Club - a truly charismatic venue. The kind of place you head to for a pint and a few games of pool on a weeknight but instead find yourself in the gig room next door discovering your new favourite band. The last few weeks there have seen a wealth of talent pass through including Local Natives, Beach House and Fanfarlo. The days ahead are no different with Mark Lanegan, Times New Viking, and The Leisure Society all visiting t’Brud.

Traditional Victorian pub the Adelphi has a reputation for its fine ales and excellent music, regularly hosting acoustic performances in the cosy upstairs lounge. Sunday April 4th is the second day of the splendid Cuckoo Fest headlined by local quintet Ellen and the Escapades. Ellen’s laid back husky vocals mixed with an upbeat folk/country backing create a truly engrossing sound.

Another of Hyde Park’s hidden treasures is one of the UK’s oldest cinemas which opened in 1914. It presents a great selection of the best in both art-house and mainstream cinema, as well as hosting the occasional gig which makes for a unique experience watching live music in such quaint surroundings.

Vibrations is a free not-for-profit music magazine distributed every couple of months around the Leeds area. It features well written editorials, interviews, reviews and photography contributions from some very adept individuals. Pick one up whenever you have the chance as they don’t hang around for long.

Taking place on the bank holiday weekend beginning 30th April, Live at Leeds is a large programme of gigs and music orientated events. The Saturday is an event that will see around 170 bands play across a wide variety of the city venues, allowing punters to switch venues as they please for only £15 a wristband. A large array of Leeds finest acts such as The Bacchae, Sketches and Yonderboy will be playing alongside more established names including Blood Red Shoes and 65 Days of Static. This is what bank holidays were made for.

Lone Wolf – ‘Keep Your Eyes On The Road’ Video

Lone Wolf is the new moniker of Bella Union man Paul Marshall’s musical output, and the video for his new single Keep Your Eyes On The Road is an astonishing piece of work paying homage to Peter Gabriel’s Sledgehammer video from 1986, and has received a thumbs up from the man himself . I cannot begin to imagine the patience that must have gone into this video’s creation with Paul apparently spending 45 hours in front of the camera in order to capture the necessary footage for stop motion animation. Not forgetting the song either, which is a grand piece of work too and I look forward to hearing more at the aforementioned Live at Leeds.