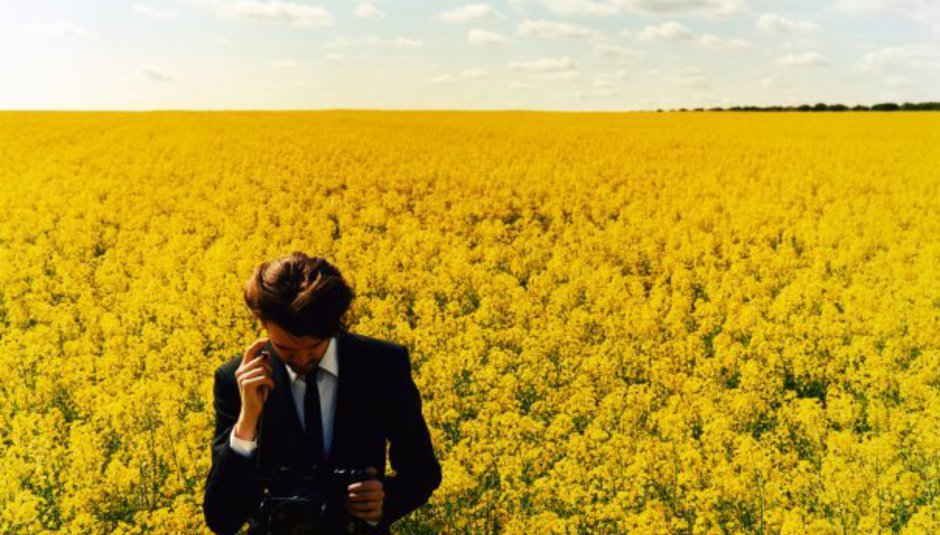 The name Fyfe Dangerfield should ring a bell, and not least because he has one of the greatest names currently operating in the business, second perhaps to Englebert Humperdinck, which isn't even his real name. Anyway, you may remember him as the lead singer of The Guillemots, but now he's embarked on his own solo career, releasing his first album, Fly Yellow Moon on Monday. We reviewed that here.

We've got an exclusive run-down of his album, on video, by the man himself. How cool is that? Better than reading a whole lump of text, eh? You also get a whole two options which to watch, one with a few nice musical shots from a showcase he played, interspliced with Fyfe talking about the record, or one which is just talking. In depth. About Fly Yellow Moon.

One with music up first:

...and now the full track-by-track. Drinking when writing songs, whatever next?!