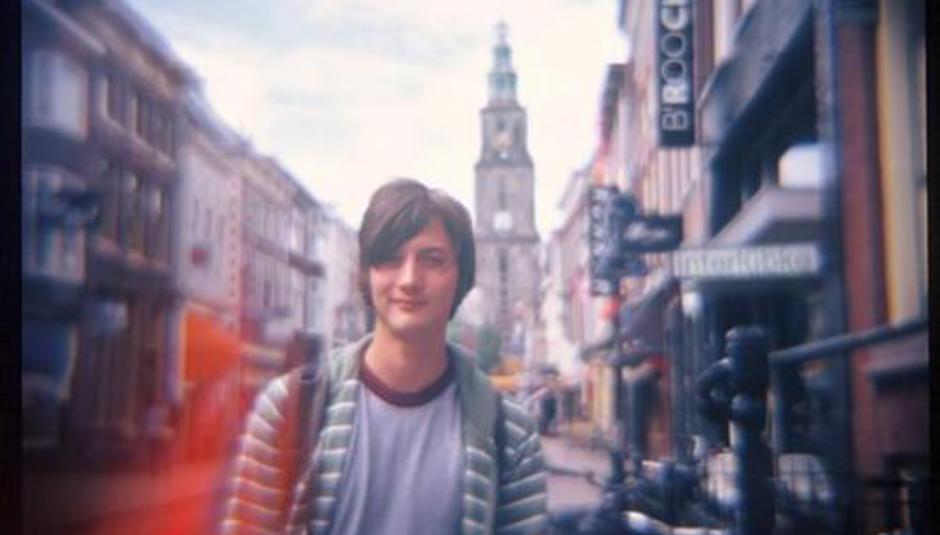 Bradford Cox may get all the plaudits, and the attention, but The Floodlight Collective showed the dazzling talent of Deerhunter guitarist Lockett Pundt. It's hewn from roughly the same cloth (the first ten seconds of 'Redoakway' sounds just like 'River Card'), wreathed in dreams and a certain hallucinatory timbre, but something here creates a stronger power.

The opening sun-rising shimmer of 'These Years' feels like a time lag, everything moving in majestic slow motion. Somehow it entwines itself into your brain, gnaws at your subconscious, despite seeming slight. The spaced out bassline on 'Sunday Night', the standout in this debut record, sounds bigger than it actually is. It's all an aural illusion. Something about the misty feel makes you retreat into your memory, back to childhood nostalgia. Lines of ambience and shifting sands of noise are held together by gossamer strings, piano lines, hazy vocals and splinters of guitars. The record finishes phasing in and out, like a hypnotist clicking his fingers, bringing you back to reality. There's magic at work here.

Deerhunter is generally viewed as Bradford Cox's darling, but Lotus Plaza makes a good claim for his own manifest talent here. After all, 'Agoraphobia', the best track on Microcastle was Lockett's. The Floodlight Collective exists in its own world, a safe world, a dream world. Ultimately these woozy melodies feel comfortable, the vocals more another layer of melody than lyrics, the words too indistinct to make out. From Lotus Plaza we learn that the miasmic texture of Deerhunter is his doing. Bradford Cox is there for the melodies. That propulsive bassline that gives the drive to Deerhunter songs is often present here, particularly on 'Whatgrows'. What would otherwise be ethereal songs are provided with an edge, a blade cutting through the gloaming gloom.

Rather than beset by too many ideas, too much productivity (as can be seen in the constant stream of excellent Atlas Sound EPs), The Floodlight Collective works because of a unity of vision, and a glowing golden thread that runs through the whole thing.