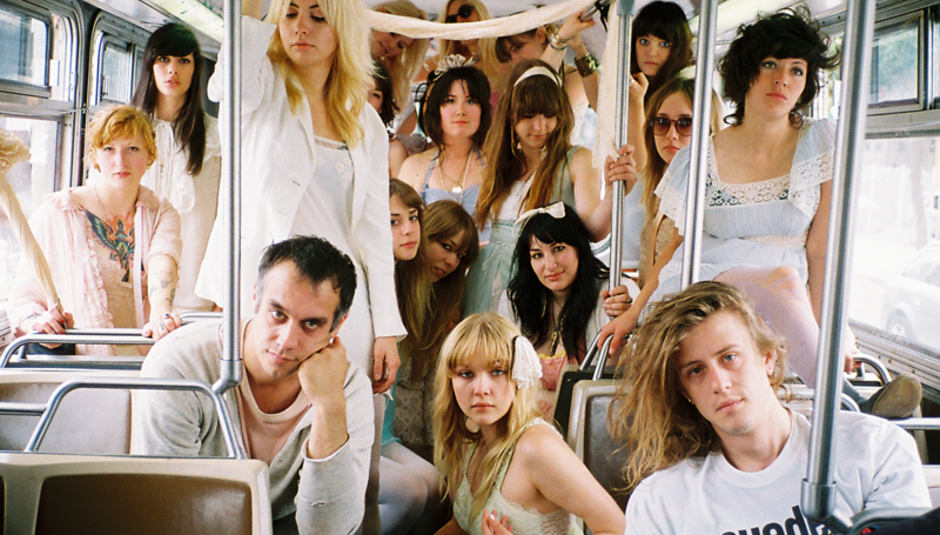 From the previous favourite fives from Rolo Tomassi, The Veils and Battles you've hopefully caught up with what this feature about.

If not, it's simply DiS asking some of our favourite bands of the year, what their favourite five albums of the year are. Dead simple and quite revealing.

Next up with have Christopher Owens from San Franciscan blog-sensation of 2009 Girls. Their debut album of blissed out, rag-tag indie that teeters somewhere in that magic hour when a house party is at its strongest as the sun rises. They've enthralled and bemused with filthy videos, sprawling soundscapes and Strokes-ish indie-pop croon. Their album Album (reviewed here by Dom Gourlay) is one of the least Google-able records of all time and for that, if it was intended, we salute you!

Here are Christopher's favourite five of 2009...

Girls' debut album Album is out now. Follow them on Twitter here or check them out on MySpace here, where you'll see their February UK tour dates.