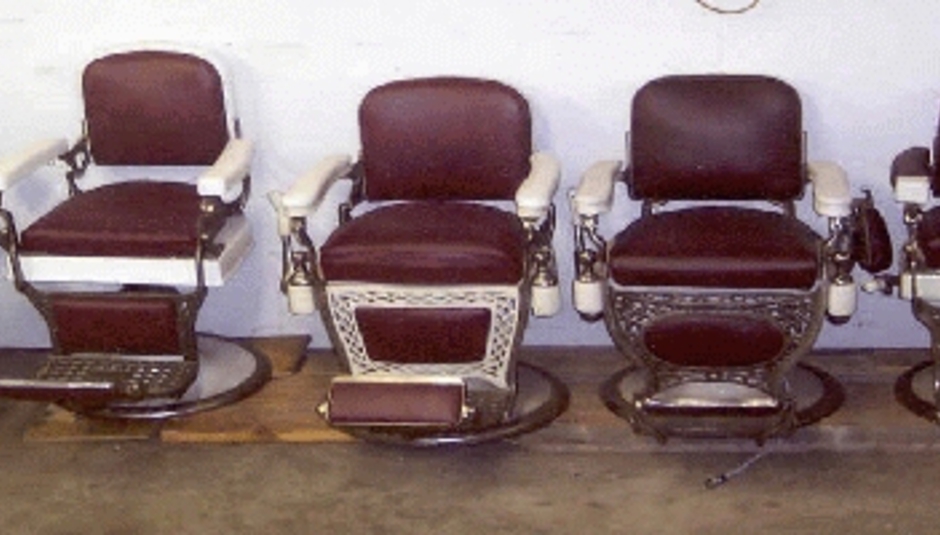 Chris Power's fortnightly round-up of electronic releases, featuring Mary Anne Hobbs' new Planet Mu compilation, Japanese psychedelia on DFA and one of the biggest tunes of the year from a certain J. Orbison Yeah, I know, who needs to read another word about Joy Orbison and 'Hyph Mngo'? The very fact this review could have appeared at any time between the beginning of July and now - and would have been equally as expected and justified pretty much throughout that timeframe - kind of says everything you need to know about the tune's impact. Brilliantly (or idiotically, depending on your viewpoint) straightforward, Orbison's great achievement with his debut single (listen) is to pin down that adrenalised moment of recognition when a tune you know and love bursts out of the speakers, and expand it pretty much unadorned to track length.

With its two-note, dragged synth line trailing a beat behind a female vocal sample that sounds like the last snippet of the statement 'love you', South Londoner Peter O'Grady's production hits several peaks without ever going in for discernible troughs: this is a variation on the theme of a breakdown. Despite clearly being a child of garage and dubstep, in its minimally maximal euphoric simplicity 'Hyph Mngo' is heavily reminiscent of Carl Craig's 1993 track 'The Wonders of Wishing' (listen), which he released under his Urban Culture moniker). And if you're entertaining the notion that O'Grady might be a one-hit wonder, the busy, Mobb Deep-sampling strafe of 'Wet Look' (listen) on the flip puts paid to that. And just as good is the forthcoming 'Tentative Bidding', which closes Hot Flush label head's superb Mnml Ssgs mix. Ahead of next month's excellent Bravery mini-LP on Planet Mu, the planet's favourite garage-style dubstepper Drew Lustman returns to _Ramp with the low-slung popping rhythms of 'Party'. Falty DL's debut album Love is a Liability (spanked over in AD006) announced the advent of a master of vocal sample manipulation and that skill is pushed to the fore once again here, the repetitious 'party' call aided and abetted by non-verbal coos and exhalations, synth tones dropping into the mix like quicksilver sinking into murky water.

AA-side 'Alpafun' foregrounds the more abstract elements of Lustman's palette, a dry snare clothed in snatches of fuzzier rhythmic tremors, the low-end providing a structural rumble above which shimmering keys waver like flickering stars. And if all that leaves your yen for Lustman unsated still then you can check him out talking about the similarities between beat quantization and sushi here.

Anyone looking for a one-stop shop tO provide them with the freshest and most interesting produce of more dance-oriented laptops in 2009 should add this to their basket post haste. Following up 2006's Warrior Dubz and last year's Evangeline mix, Wild Angels is consistently on point, showcasing the hottest producers along the line running between circuit-fried hip-wonk-hop, dubstep and several of their bastard bass-music children (listen).

Moving from the oddly regal 8-bit splatter of Hudson Mohawke's 'Spotted' (from last year's Heralds of Change collaboration with New York-based Dubliner Mike Slott) and the slanting sunshine of the latter's 'Knock Knock', Wild Angels goes on to cover a far wider emotional range than might have been expected. The twilit woods of Darkstar's cover of Radiohead's 'Videotape' lead into the churning diva and choir-sampling melange of 'Esthian III' by Floating Points (one of the few exclusives here), while the swirling robot-folk of Sunken Foal's 'Of Low Count and Light Pocket' is what Autechre might have sounded like if they'd ever decided to pursue a folk direction.

Highlights abound, but I have to mention Hyetal's deep excursion 'We Should Light a Fire', spinning gloriously in the spaces between dubstep and dub techno, and the arid, bone-banging beats and ghost-zone vocal irruptions of last year's 'Discipline', perhaps Untold's finest moment to date (which is saying something).

Staying with Planet Mu - undoubtedly one of if not the electronic label of 2009 - their new 12 showcases the electro-acoustic dubstep of Washington DC's Burnkane, who used to produce drum & bass as Beatwife. 'You Know' starts with the sawing of a treated cello, around which clattering beats and a gloopy vocal refrain tumble and thrash. The presiding air of post-Burial mournfulness takes a step towards anger on the seething 'You Will Forget', its chanted vocal and vengeful MC'ing of James J.K. Hughes characterising the track as a darkside R'n'B stepper (listen). NYC-dwelling South African Brendan Moeller has had a very good year, from last September's remixes of Appleblim & Peverelist's 'Over Here' to Jazz Funk Safari EP compilation on Third Ear and 'The Mercy Dubz', a The The-inspired collaboration with The Spaceape on Resopal Red. The lead track here, the 'Big Shot Dub' sees him continuing to seed his expansive, driving dub techno excursions with dubstep elements, the beat fidgeting between 4/4 and two-step while celestial pads and heavy delays develop the track's ever-growing sense of near limitless space (listen).

Hip-hop of the none wonked, fried or otherwise awkwardly but thoroughly rogered variety has been painfully absent from Armchair Dancefloor thus far, but that's due to my own dilatoriness than any kind of carefully considered policy. Having said that, Shafiq 'En A-Free-Ka is only a hip-hop album in the loosest sense of the term: at once pop, soul, funk, jazz, electronica and esoterica, it covers so much ground it's probably better to just call it joyful noise than engage in the fruitless and curmudgeonly endeavour of trying to pin it down.

One third of Sa-Ra Creative Partners, Shafiq Husayn has taken the opportunity of this solo outing to blossom. Each track here is intensely detailed, their smeared soundbeds, as dense with life as a rain forest floor, revealing new details with each listen. Just check out 'The U.N. Plan', decalamatory rhymes modulated until they sound like they're being sucked down a plughole before the township-electro backing breaks down into a Balearic breakdown. 'Changes' (featuring Sonny Coates and Sa-Ra/recent Hyperdub alumni Om'Mas Keith) is another highlight, kneading together glich beats and arresting bass manoeuvres with a Sly Stone-style croon (listen).

Ex of Kluster, Cluster and Harmonia, Dieter Moebius has a weighty Krautrock pedigree. He's also distinguished himself as a solo artist over the years, not least with his superb 1983 album Tonspuren, which scores of today's laptop artists would sign their names to in a teraflop. In some ways it's disappointing to note, then, that much of Kram could have been written at any point in time since 1975. Take the plunging synth, isolated dramatic guitar chords and metronome (I won't say motorik if you won't) rhythm of 'Komit': if it was any more 70s Stuart Maconie would be gibbering about it on C4.

But while Kram could be seen as being essentially backwards looking, it remains a compelling and cohesive album. There's something of the dawn about the synth chirps and respirations of 'Dauert', while 'Steigert''s didgeridoo-like reverberations and 'Rennit''s corroded plosions generate a palpable tension. With so many producers and musicians presently aping Krautrock techniques you can't even say that 'Kram' sounds old fashioned. And even if it did, Moebius deserves to put his feet up after helping invent techno and what have you.

Head straight for the side-two title track here: 'Elevation Funk' is analogue house heaven, and it wrings every drop of tension and sweet relief from its 11-minute length. Patiently establishing a hypnotic thrum, Grummich's restraint makes stirring events of the occasional occurrence of a closed hi-hat or tinny cowbell, while dubby delays clamber crabwise across the track's smooth, glinting surface.

Japanese psychedelicists Yura Yura Teikoku are stalwarts back home, and should become even better known over here now they've signed to DFA. Their own extended mix of 'Dekinai' is a muscular piece of Krautrock that foregrounds the relentlessly stamping drumbeat without losing sight of the original's wiry dynamics or celebratory melody(listen).

Jason Letkiewicz uses his Steve Summers moniker to deliver perfect jack trax pastiches that are recorded on a vintage analogue tape recorder for added dust-on-the-needle authenticity. The title track is stripped-down dirty acid, while 'Dreaming in Color' lopes along like it just rolled out of Shelter (the Chicago club, not the homeless charity) on a bright summer's morning in 1986 (listen).

Sweden's Tiger Stripes brings a forthright old school house energy to this digital-only release, the rumbustious funky-drummer beat pattern of 'Me & I' preparing the ground for a two-note synth stab of the sort that's retained its blunt hedonistic utility despite having been around since your mum met your dad in the Annexe at Cream (listen).