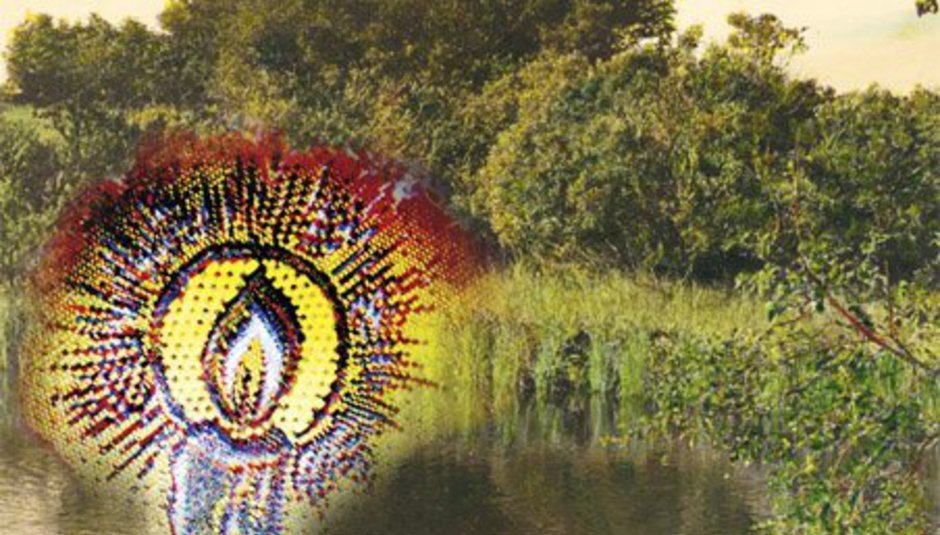 DiSection: Múm Sing Along to Songs You Don't Know Track By Track

DiSection: Múm Sing Along to Songs You Don't Know Track By Track

Hopefully you know the deal with these track-by-track's by now - essentially it's the band walking us through their album in a director's commentary kinda style. As part of our special Múm week on DiS, we asked them to talk us through their forthcoming album Sing Along to Songs You Don't Know.

Prepared piano, hammered dulcimer, slide guitar and the shakers were sampled of an cassette that Samuli our drummer recorded and sent us a few years ago. The lyrics aren't as strange as some might think, it's just a love song with fish. There used to be 8 times more slide-guitar in this song, but we cut most of it out in the last days of the mix.

We will never know what could be if we don't sing along. This is probably the most horizontal and direct pop song we have ever made, except maybe for the hindmost part, which is quiet and weird.

I would like to try to be hypnotized, because once in a while I can smell things that happened a long time ago. And if we could then make that happen backwards, we would really have something. The song itself is very straight forward though, all based around Gunni's hopping bass-line and layers and layers on top of that.

Marimba, strings and an ancient tape loop drum machine called the Chamberlin Rhythmate. The closest thing to a river we have ever written.

5. 'The smell of today is sweet like breastmilk in the wind'

This is a song about the end of the world and more importantly how that day will smell. Some Americans find the title offensive, but that sounds insane to me. I guess it doesn't take much.

There is quite a lot of my parents parakeet on this. Their piano was the only one I had access to for a while and every time I pressed record and started to play he would start chirping, so there was nothing to do except let him sing along. The song itself is a pretty straight forward lovesong.

A sister song to Kay-ray-ku-ku-ko-kex because the lyrics are very similar and both talk about the nonsense of language. Kings of every land always say the same thing, just like the birds of every land.

Vibraphone, a string quartet and voice. We couldn't have add anything else to it without ruining it.

Inspired by novels Moravagine by Blaise Cendrars and Slaughterhouse 5, with the alien lyrics sung by the Estonian Suisapäisa Mixed choir. This song for some reason reminds me of greasy haired 50's teenagers, but that's probably just the beat.

This is the saddest song we have ever made. It was written and recorded all in one day in a 14th century house in Estonia on a Monday. You can hear the fire place crackling in the background and if you listen carefully in the middle of the song you can hear the lady of the house coming in and offering us more chocolate.

The oldest song on the album, it was written on a Hohner Guitaret, which is a very peculiar instrument while we were recording Go Go Smear the Poison Ivy on the Island of Nöto between Finland & Sweden. Then we played it live hundreds of times before we did the final recording, which is very unusual for us. I couldn't finish the lyrics, so on that tour the first line used to go "Je suis Boney M."

Everyone is always going to sleep sick with worry these days and this is just a lullaby for this new century.

Mum release their new album Sing Along to Songs You Don't Know on August 24th and before that they headline the DiS stage at Summer Sundae on Friday August 14th. For more of our special Múm week on DiS click here.