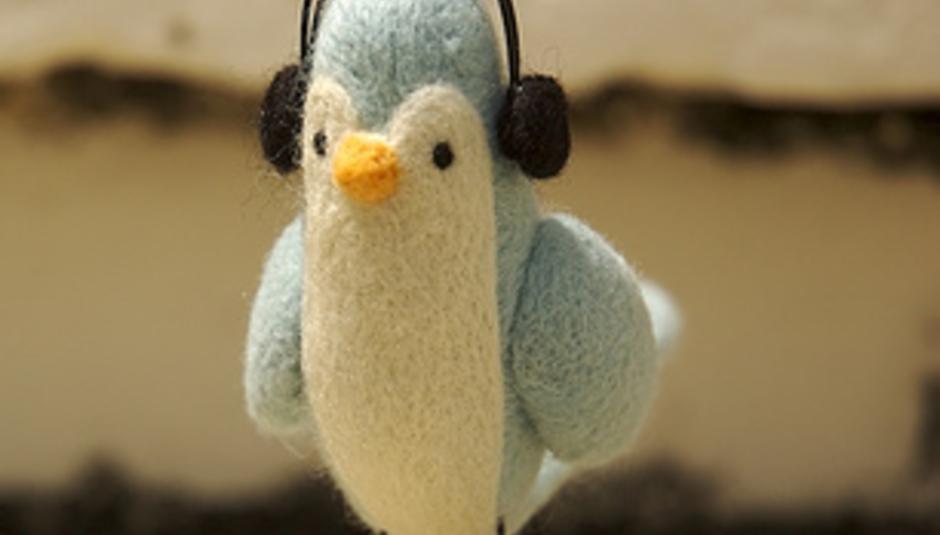 Twitter, Twitter, Twitter! It seems to be everywhere at the moment. Musicians have signed up in their droves, documenting their days in the studio or sharing anecdotes from the road and letting their fans know what's going on.

As a medium, Twitter is great for musicians as it means they can communicate with fans but, unlike writing a blog or making video diaries, it takes nearly no time (updates are only a maximum 140 characters long), little effort and it works in an instant. Musicians are busy/lazy people but now they're able to communicate with their fans by sending a text message, scrawling a line of text from their Blackberry/iPhone or flicking open their laptop and bashing a few keys to share a thought, rave about a band they've just (re)discovered or give a little insight into a landmark moment in their career.

Which musicians have been most active recently?

@SkinnerMike
The Streets man has clearly taken to Twitter and his updates are often like mini-soundbites of his lyrics. He has little flurries of activity and uses it a bit like a diary and place to link to his blog entries. More natural than most.

@TheMaccabees
Have been excitably revealing details about their new album, links to studio diaries and letting fans know about tickets going onsale. Not a huge amount of insight but hopefully they'll begin to share more as they crawl back into public life.

@CalvinHarris
Lots of talk of making drum sounds, his love of various TV shows including Grand Designs, sharing his food orders and other fairly dull stuff.

@LilyroseAllen
Lily Allen gets everywhere and she's recently joined Twitter too. Isn't particularly interesting and seems to be updated slower than her stories make the paper but hopefully she'll get the hang of it soon and start letting people in on what it's like to be trapped in a media circus. We await her fighting in @ messages with @PerezHilton.

@Diplo
Clearly a nerdily-hip man on a mission. Last week he let us know he had a poo and what it was like at Rick Rubin's house.

@TomWaits
We hope this is real.

Are there any good fake accounts?

@Brian_Eno
By far one of the most believable fakes we've found.

@NickCave
Clearly not real, or if it is then he has a perverse sense of self-mutilating humour.

@NotoriousBIG
Tweeting the big ghetto in the sky?

Let's hear it for the solo ladies, they seem to have worked out what they enjoy following and what they're happy to share...

@KristinHersh
Throwing Muses/50 ft Wave's Kristin Hersh seems to be one of the most prolific musicians we've followed.

@fatbellybella
Erykah Badu clearly loves Twittering and maybe shares a little bit too much... I mean twittering her child birth is perhaps a step too far but if you admire, respect or love her output, it's quite exciting to share in her life.

@ImogenHeap
Was one of the first musicians we found actively posting. Imogen has a great sense of what fans might be interested in but also is great at using the short tweets to get people checking out her other output on the web.

It's early days but our current favourite three are:

@IAMBEARDO
Tim Harrington from Les Savy Fav is already one of our heroes but getting little glimpses into his world gives us little fits of excitement every time one of his posts pop-up. He shares jokes and misfortunes (most recently he burnt a pot roast but his wife thought it was the dinner guests) and recommends must-see tv! Tim, we salute you!

@edwarddroste
Mister Grizzly Bear is great. He's as fascinating to follow as his music, constantly sharing his passion for music and documenting the making of the forthcoming Grizzly Bear record. DiS loves his updates so much that we've asked him to start a column for us.

What little known but DiS-loved bands are on there?

For an ever-growing and more comprehensive list see who we're following @DiSmusicians.

Who do we hope will start Twittering soon?

It's still early days for Twitter and most of the people embracing it seem to be doing it under duress from management or online marketing departments and don't see the point (hell, a lot of musicians don't see the point of anything but booze and bongs!). But DiS hopes some of the most interesting musicians will join in soon. It'd be great to get Morrissey's unprompted rants unfiltered by any management or media. We'd love to get a glimpse inside Thom Yorke's head and follow the adventures of Bat for Lashes' alter-ego Pearl or to receive a daily "Emmy the Great's hilarious YouTube of the day".

If you've not joined Twitter yet or aren't sure who to follow, check out our new site http://www.musictwitters.com.

The Wild Kindness: A Eulogy of Sorts ...