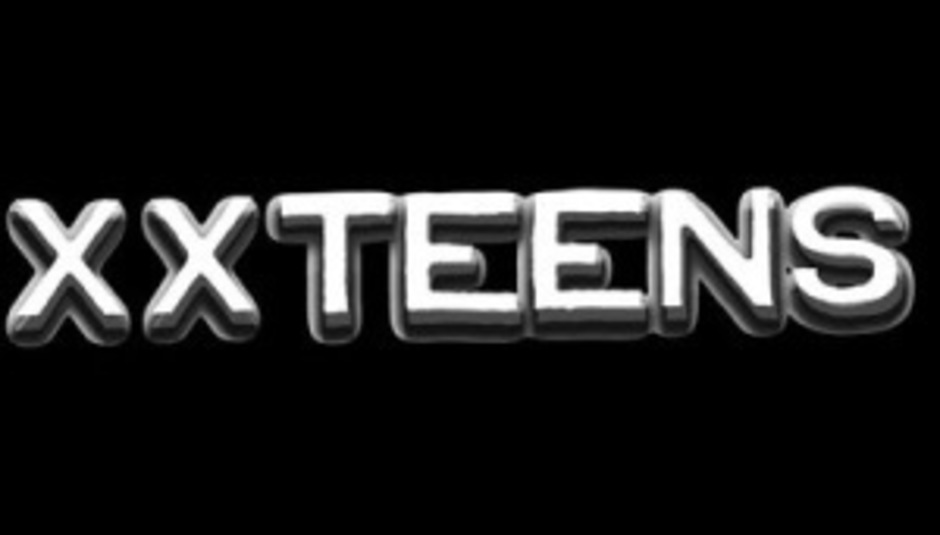 DiS gets a band’s perspective on this year’s The Great Escape festival in Brighton, which was held over the weekend, May 15-17. Our contributing artist: London-based art-punks XX Teens, whose ‘The Way We Were’ single is out today. Their chosen scribe: Jorgen Raa. If that’s the man’s real name…

When I first got the call from DrownedinSound I was smoking cigars and playing chess with The General in Burma. He’s a better cheat than me but he can’t handle his drink so we were about even. I was on a job for the BBC; it never pays to beat The General.

“Check mate comrade!” He grinned his gold teeth, slapped me in the face and fell off his stool. I went outside to answer the phone. They wanted me to go undercover, an embedded reporter with the XX Teens; it was just the sort of hard-boiled, no-frills, no-bullshit, tough-tits, Alan Sugar, Ray Mears assignment I’d been looking for. “It won’t be easy,” I said. “What’s in it for me?” “We might put it in our online blog.” I was on the first plane back to London.

As luck would have it the band were in the middle of a line-up change so I taught myself the bass and went along to the audition I posed as ‘Jorgen’, the smooth-talking ex-Special Forces Norwegian. They didn’t ask many questions. “Can you play bass?” “Sure”, “Can you look a bit moody?” “Sure”. “Will you protect us from girls?” “You bet mister!” I was in.

We rehearsed a couple of times and then went on tour. Life on the road was pretty tough; I had to stay in character 24 hours a day. I had to eat, sleep, drink and think Jorgen. Luckily they’re all stupid. They didn’t notice my foreign accent was based on Hollywood bad guys and ‘Allo ‘Allo characters. “Time fur a beeyer I zink no?” “Back ome in Norvay, vee ‘av ziss sayink: ‘Zo much power vrom such a little box!’ You see? Ha! Wham-bam! Ha!” They only came close to finding out the truth once. Will, the guitarist, started asking difficult questions about my life in Norway: “Have you ever pissed on a baby mammoth and stuck it under your lip? Is it true that if you accidentally harpoon a woman you have to marry her? If everyone hibernates in winter, who wakes everyone up? Is it the Prime Minister?” I had to think quickly. “Yes Villhelm, zat is true, but only in zer big cities.”

After two grueling weeks and a photo shoot I was awarded my standard issue XX Teens Marks and Spencer black long-sleeve shirt with rolled-up sleeves. The initiation was over. I was now a fully-fledged member of the band, ready for my first report:

- - -
Video: 'How To Reduce The Chances Of Becoming A Terror Victim'

10.00 AM: We meet in Shoreditch. The band is pissed off because the van is wearing Converse tyres. They spend 20 minutes arguing about it and then decide it’ll be okay if we drive close to the curb.

10.35: Arguing about the crappy tyres again.

10.50: All outside the van kicking the crappy tyres.

11.00: Arrive at the bistro-barbers for our morning haircuts. Lilo says he likes the new single. Everyone leaves in a mood.

11.20: Stop off at newsagents to sign front covers of magazines.

11.23: Get chucked out of newsagents for refusing to pay for ‘damage’.

11.50: Emergency! Rich, the singer, wakes up and asks what I’m doing. I say I’m just writing a letter to a girl back home. He asks if I want any help to make it rhyme. I say it’s in Norwegian. He says he’d like to help anyway. Spend 40 minutes making up Norwegian words to rhyme with other made-up Norwegian words and asking Rich what ones are best.

1.00: Anthony wakes up and asks what we’re doing. He asks if we’d like to turn it into a song. Spend another 40 minutes making up a traditional Norwegian tune to go with the made-up Norwegian words. Anthony says it’s the most beautiful thing he’s ever heard and it really captures the traditional Norwegian style.

2.00: Whole band awake now and busy learning the new song. They decide they want it to be the next single and ask if it will be popular in Norway. I say yes it will but there’re only a few XX Teens fans in Norway so it’s better to release it in Shoreditch. They all agree.

4.30: Bump into ‘Light Speeding Kills Dogs and Red Robots In The Night’ on the motorway. Their van’s wearing Clarke’s Originals desert boots as a witty tribute to Paris 1968. Pretend not to recognise them.

7.30: Eating free cold pizza outside pizza restaurant in the rain. All the other bands are sat indoors. Band decides it’s cooler to sit outside because it’s colder.

8.10: More trouble with Artrocker. Artrocker tells band they’re not as good without sunglasses. Band tells Artrocker they never even had sunglasses. Another draw.

XX Teens’ new single ‘The Way We Were’ is out now via Mute. Find the band on MySpace here and see them on tour as follows:

DiS has a couple of pairs of tickets to give away to XX Teens’ show at London’s ICA on May 29 – to be in with a chance of winning them, simply post the answer to the following question in the comments section below. Winners will be selected at random and contacted via a DiS note on May 23, this Friday.

XX Teens used to be called what?

Post your answer below. Good luck! More DiS coverage of The Great Escape in Brighton: coming your way over the next few days.