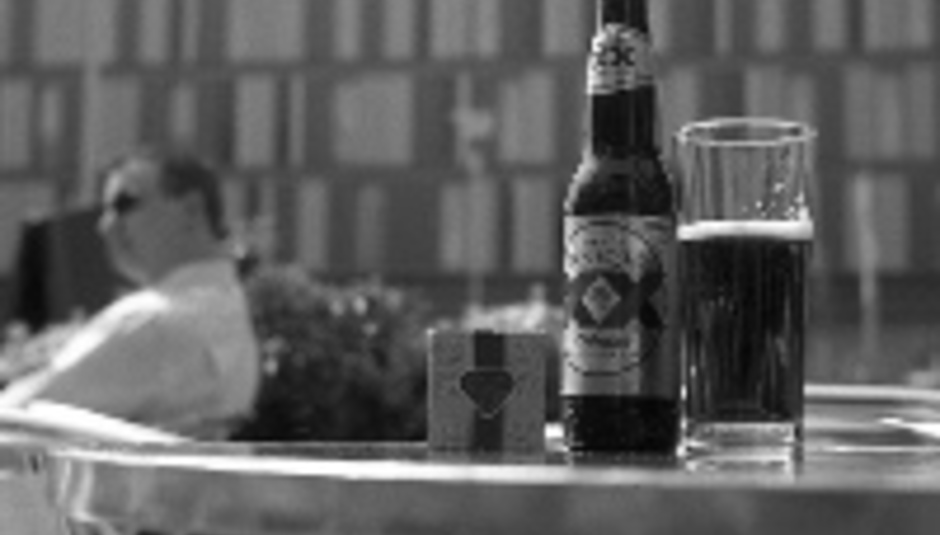 Part three of our one-a-day dose of bands to check out at this year’s South By Southwest – or to listen to from your bedroom via the magic of MySpace – finds us casting an engaged ear the way of a pair of buzzing (or is that simply ‘buzz’?) indie-dance bands, a potential heir to Arcade Fire’s epic-indie throne, and an act that, basically, mashes a myriad of acceptable genres to produce music that’s affecting in the extreme.

Hopefully by now you’ve heard our SXSW-flavoured podcast (if it's not live yet, hold tight, it's coming!), so you’ll be aware of one of these four; t’other three, we’d wager, are probably new to your ears though. So, enjoy them as we’ve been, and get to know a handful of sure-to-succeed acts before the world and its aunt wakes up to their amazing potential.

Part four will arrive on your monitor screen tomorrow, and after that we’ll be off, across the sea to Austin via New York City and Live From London (further information here). Are we excited? Yeah! Are we desperately trying to cram everything we need to do before we leave – something like two weeks’ work – into the time afforded by a couple of days? Oh shit yes.

To Live And Die In LA
Naturally, this quartet is not from Los Angeles at all. Their home is the renowned outpost of indie excellence, the hotbed of happening rock, Portland. That’s Portland, Oregon, obviously – Dorset didn’t just become cool. To Live And Die In LA play strung-out, breathy indie with some nicely imported guitar dance mangling and useful keyboards.
For fans of: The Stills, Jonathan Fire*eater, Bloc Party
MySpace

So So Modern
New Zealand's answer to ¡Forward Russia!, we blithely say. Four tunes in (thanks, MySpace), we're not particularly convinced we should alter that verdict. They’re possibly a bit more funky with their punk, and maybe chuck a few more beers down their neck than the Leeds quartet. But still, with songs called 'Upgrade Your Chassis (It's a Pythagorean Party)', what more can you ask for?
For fans of: ¡Forward Russia!, Foals, …Trail Of Dead
MySpace

O'Death
A Brooklyn band discovered by us in the blogosphere, approximately 74 seconds before they got signed to a cool indie label. Damn. O’Death’s music’s tough to pin down – it’s sort of punk, death, goth country. Think My Morning Jacket decaying on a porch with 12 bottles of moonshine. And a fixation with bad things, very bad things.
For fans of: Murder By Death, Johnny Cash, Two Gallants
MySpace

Be sure to click your way to DrownedinSound.com tomorrow for our the final chapter in our preview of the best bands playing this year’s SXSW.