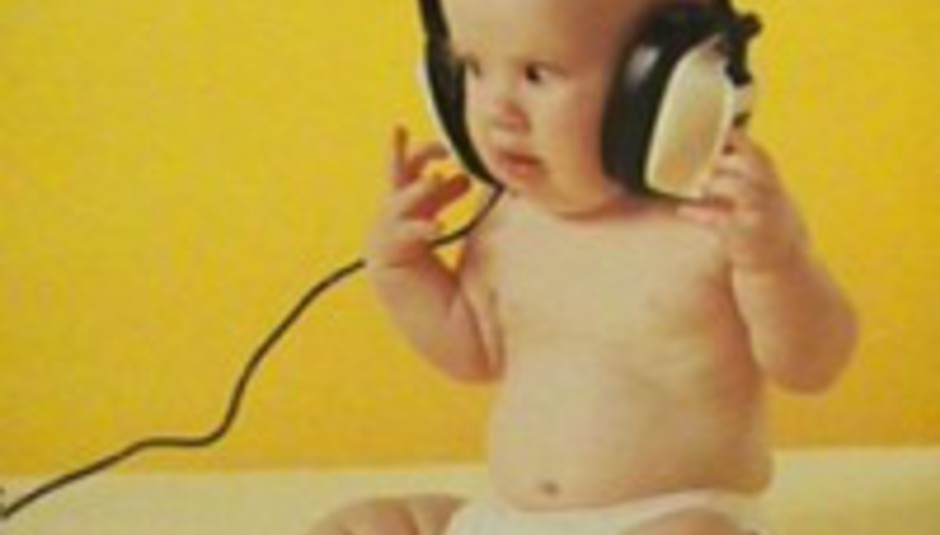 Once upon a time, in the not so distant past, people used to find new soundtracks for their lives from weekly newspapers - the type that got your hands all inky - and from the radio.

Nowadays, there’s not very much music on MTV and whenever you switch on MTV2 it's showing footage of men eating pizza covered in pubic hair. The formerly trusted ambassadors of new music are either dead and buried or being gradually pushed away from mainstream radio in favour of DJs that are less obsessed by music; they've no idea whatsoever of what seperates an important cult band from a hit or an embarassing hyped-up miss. The internet is crammed full of everyone and anyone who ever picked up a guitar or played around with Garageband - their demo's available to stream on a site run by the same people that run The Sun and Sky TV. It's like one infinite-proportioned supermarket of free samples, one which could kill any tastemaker's palate.

On Sunday (October 29), DiS founder Sean Adams will be debating who will and who won't become the new informers of taste at Manchester's In The city music conference; joining the discussion will be NME editor Conor McNicholas and individuals representing MySpace, Xfm and Holy Moly, talking about how the people of the immediate future will discover new music. (Event details here)

Before this debate, DiS is inviting you to contribute to the process by suggesting ways and means of finding out about new, exciting music. Do you continue to follow the roads you've trodden for many a year, or have your resources switched from print-based to online since the advent of Web 2.0? Have you been keeping at least one eye on developments over at DiS's DiScover site, here? Have you any suggestions as to how we can improve the flow of new-band information from us to you? Remember, DiS wouldn't be anything without its community, and we're keen to spread a little new music love as often as possible.

So, DiScuss! How do you discover new music and new bands, as of now? Do you refer, still, to print media - the selection of weeklies and monthlies that are behind the up-to-the-second times but present their information in an easy-to-access fashion - or are you so connected to the internet that you're aware of the latest tours before anyone else? Do you listen to podcasts, and then buy the music of the bands featured? Does word of mouth have as much relevance as it used to? What about blogs? Do you take notice of Last.fm or Amazon's recommendations? What about MySpace: do any of the bands featured on the site's front page ever make an impression on you? Does being on the cover of something like NME matter as much now as it did, say, five years ago? Have you even heard The Horrors, for example?

Just how much time do you invest in searching for new bands, if any? Or are you wholly reliant on the powers that be to feed you a steady stream of new music? This is your opportunity to tell us where we should be looking, so that we can tell everyone. C'mon kids and adults and old hands and young bucks alike, DiScuss...