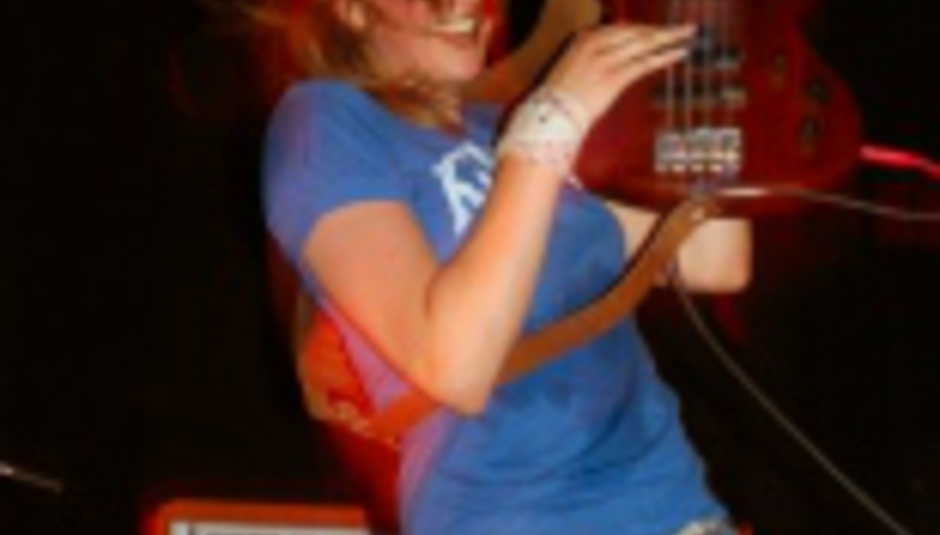 by Sean Adams November 14th, 2004
We could give you the best new bands in Britain for £3 once a month, but we don’t want to give you that!

We wanna make access to new music as accessible to all as possible. And after the success of our Free Entry 4th Birthday Party @ the Marquee (1 Leicester Square) with as seen on CD:UK and Popworld, pop sensations Do Me Bad Things, the good folks at Plum Promotions are now having us back once a month, as part of their series of Free Monday Night Breakthrough gigs. What this means is that you can come see the same level of great new bands on their way to big things, ages before anyone else, and some of the most interesting creative gunslingers, some signed to great indie labels, some unsigned, all for absolutely nothing, once a month...

Our past shows have seen the likes of Bloc Party, Razorlight, Kaiser Chiefs and many more strutting their stuff 18months or more before assaulting the mainstream. Wouldn’t it be good to be able to say, with a knowing smile, you were there then, rather than lying about it?