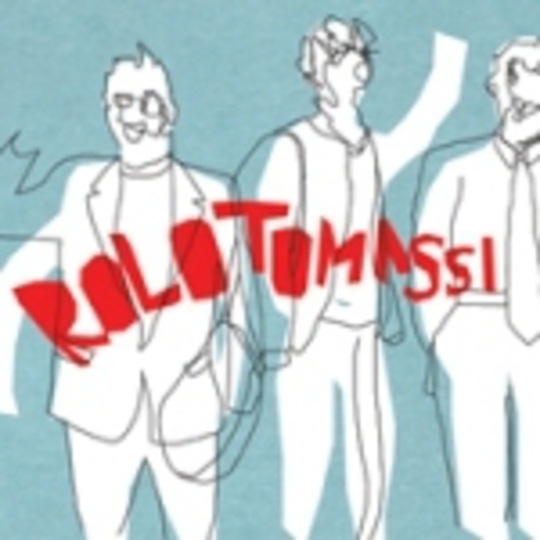 Rolo Tomassi are teenagers from Sheffield. They can’t buy booze. They can’t vote. They probably can’t legally drive, not on public roads. It’s entirely likely that that don’t yet have an elementary qualification in base-level physics, and that their mums still wash their P.E. kits while daddy Tomassi helps with the homework. But, Rolo Tomassi are also probably the most exciting grind-cum-Casio-cum-hard-come-whatever _core band in Britain as of right this bloody minute. And a minute spent in the company of Rolo Tomassi is a particularly bloody minute.

Six-string instruments are mercilessly slain, their guts and wires and knobs and switches spilling onto the studio floor like the innards of a bit-part character in a slasher b-movie; you know, the sort that’s obviously getting bumped off as early as the titles, if not before. Keyboards and drums are similarly abused, creating an impressive Trencher-meets-Blood Brothers noise that’s all the more exciting for its makers’ youthfulness. Seriously, this is seriously good, and as an introduction to a band that could be a must-see once they’re old enough to actually tour properly, it’s practically faultless.

Buy it, love it, and look after it – in years to come this EP should be worth a fortune; if not monetarily then certainly as a document of one of 2006’s most amazing new discoveries.