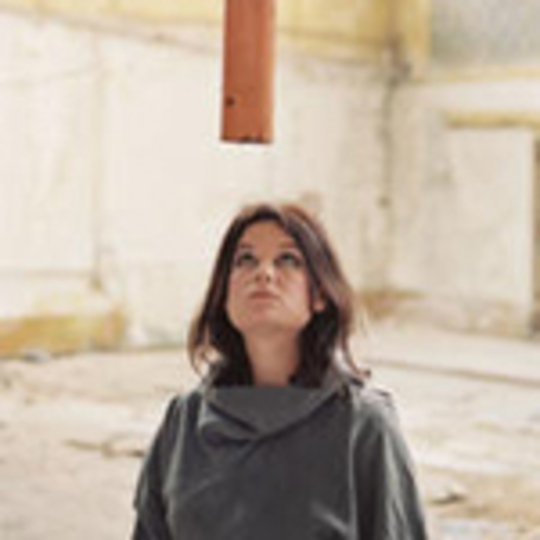 Nashville native Cortney Tidwell has well-named her latest release, for she is indeed one of those rare artists that serves as a (usually missing) link between worlds, bewitching and bewildering, yet with roots in your own backyard. Her songs are affecting and touching, on a heartfelt level, yet ethereal and otherworldly enough to have the average dull day fade away as soon as ‘Missing Link’ begins.

Buzzing to an electronic beat yet considerately tender, ‘Missing Link’ is a ‘tween Post and Homogenic-era Björk record that hopped upon a ship in Reykjavik harbour and wound up in the southern US after listening to nothing but Kate Bush the whole way there; Tidwell’s powerful voice sets her apart from so many wistful female singer-songwriters, and although her lyrical ambiguity is commonplace in today’s market, the emotion that bleeds from her tones is palpable.

This single – the first to be taken from Tidwell’s superb Don’t Let Stars Keep Us Tangled Up album – is backed by an exclusive song, ‘Oslo (Acoustic Version)’. With words stretched and syllables muddled, it’s again a tough song to determine a specific subject matter from, but such slight vagueness only helps its connective cause. Even a non-English-speaker could determine from her performance that Tidwell is singing of being somewhere other than home, and everything the detachment from normality brings with it.

And if it’s detachment you desire, listen no further than this single and its parent album. Alongside Bat For Lashes, Cortney Tidwell is one of 2006’s finest solo female finds, and her best is yet to come.

In The Absence Of Truth