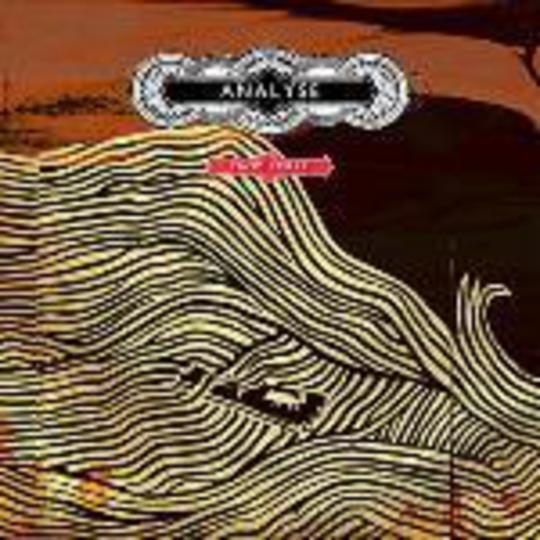 Quite how Thom Yorke maintains such a fantastic level of quality with his output, both as a fifth of Radiohead and when releasing fuzzing and buzzing electronica records under his solo banner, is wonderfully perplexing. Surely, someday soon, the man will slip and unleash upon the world a record so disappointingly disparate from what’s preceded it – not a single toe trailing waters past – that fans long-term and fleeting will join arms and ignore his misfiring melancholy musings.

It could have happened with The Eraser, easily; crossed arms and turned-away faces unresponsive to the man’s Warp-indebted arrangements. That it didn’t is because of songs like this – ‘Analyse’, said album’s second track and the second single from it, is a majestic four minutes-ish of sprinkled electro' percussion and carefully and gracefully attended-to keys. It’s both immediate and distant, warmly human and coldly alien. It’s Radiohead stripped of the sometimes-distracting bombast, Yorke’s voice allowed the freedom to soar and tumble without nerve-shredding guitars diverting ears away from its still-incredible impact.

Expect a few copies of The Eraser to find their way into Christmas stockings as a direct result of the release of this single – it’s a soul-stirrer, a brain-tingling exercise in aural exploration that marks its maker out as the maverick he’s rightfully recognised as. Well, by all people except the Mercury judging panel, perhaps. When they recognise consistency over single-record success, rest assured that Thom’ll be first in line to leave his trophy on stage, a beaming but fake smile on his know-better face.