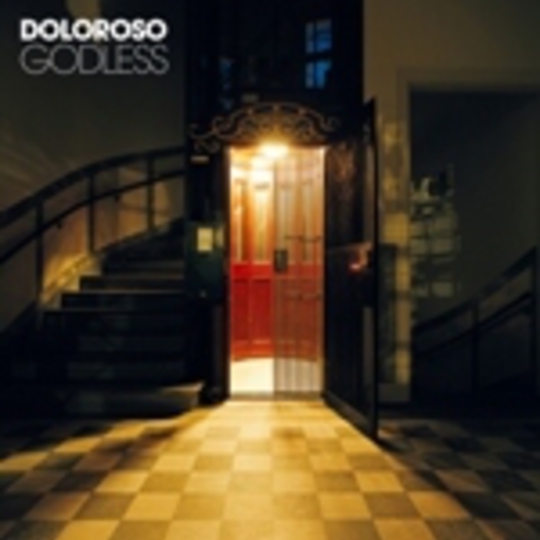 In hindsight, we should've seen this coming; given that a fair few of the current crop of guitar-slinging unit-shifters seem to have been influenced by early-eighties New Wave pop, it was only a matter of time before someone showed up with an affection for the godfathers of Goth.

It's not just that vocalist Chris Wilde's lyrics are by turns bleak and romantic, or that his voice sounds like it was nicked from Peter Murphy; the angular guitar lines, shadowy bass and spooky sound-effects of 'Godless' recall vintage Bauhaus. However, this track glides along with smooth restraint, rather than going for the throat, and is more augmented than driven by dour art-rock atmospherics. It's a single that leans towards indie but would also sound at home on a stereo surrounded by candles and draped in a black veil.

There's a fine line between appropriation and homage, and Doloroso navigate it with a sinister ease. Their forthcoming full-length looks worth keeping an eye out for.

Drop It Till It Pops