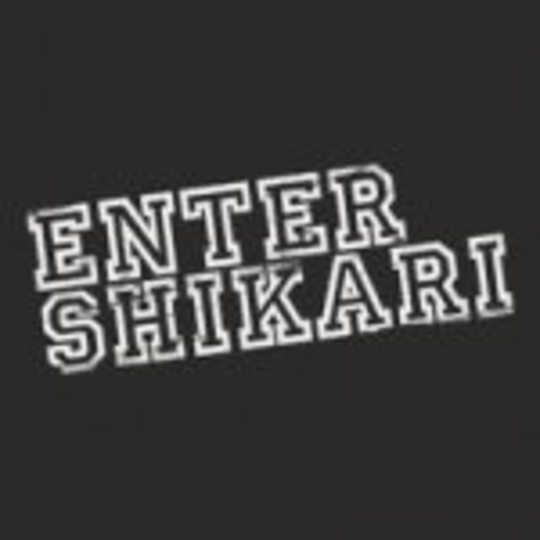 The synth-led introduction on ‘Mothership’ is perplexing, yet appealing in the context of the post-hardcore jaunt that soon accompanies it. You see, Enter Shikari’s sound shouldn’t work – combining elements of disco and trance with emo was always going to be a difficult task – yet somehow they’ve come out with something that is strangely alluring.

Despite the lyrical failings obvious on ‘Mothership’, the track succeeds in its aesthetic qualities – namely the '90s rave backing and distinctly heavy guitars. Normally, I would turn a blind eye to this kind of thing, if it wasn’t for the fact that this song rocks. Not only does it rock, but it’s fun too. If I was to sum up the sound, I would say it sounds like Klaxons with an emo backing – not very appealing on paper, but it triumphs on record.

It’s a download-only single, so I’m afraid you won’t be able to buy a physical copy of it. Regardless, check it out – you might just enjoy it.