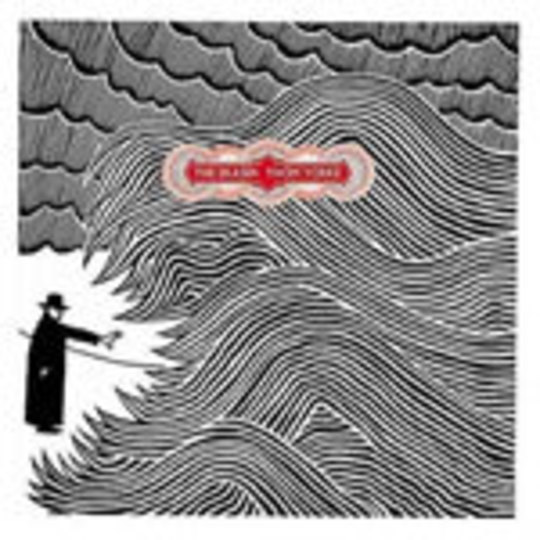 It can't be easy being Thom Yorke. If you can strip away the obvious benefits of being a 'rock star', and the massive assumptions most people make about what this entails, then famous people are essentially just like everyone else. Success and money do not automatically equal happiness or fulfillment, or even satisfaction and comfort.

Take into consideration the myriad complexities that public life can create if you allow it to do so. In the case of Radiohead, and even more so with Yorke specifically, there are all sorts of issues that arise from being in the public eye. Attempts to use bands to create political capital are well documented throughout the past few decades, as are Radiohead's responses: they refused to meet with Tony Blair (he has 'no environtmental credentials') whilst agreeing to meet with Gordon Brown; they released a press statement denying suggested links between a request for 'Fake Plastic Trees' by Tory hopeful David Cameron and its appearance in a subsequent setlist; they've been criticised politically both for doing an unbranded, independent 'big top' tour and then a few years later agreeing to headline V, the most anodyne, corporate festival of them all. For Thom Yorke, it isn't as simple as happily trotting up to Number 10, Noel Gallagher style. Because, if you look for them, there are strings everywhere: tripwires, traps, manipulation, conspiracy, hypocrisy and injustice. It could almost be that Radiohead (a name suggested by EMI back when they were still a high school band called On a Friday) really are tuned in to having the potential ramifications of everything they do beamed directly into the brain.

So nobody expected Thom Yorke's first solo album to be a basket of roses. This album has a pervasive nervousness and tension throughout; a taut mass of tick-tock waiting-room-clock beats, scratchy guitar parts and uptight synth. The opener and title track is a softly issued threat, or a statement of intent, "The more you try to erase me, the clearer I appear" _echoing the (similarly disenfranchised) Morrissey line _"the more you ignore me the closer I get". From a hissy piano loop beginning, it spreads into a deceptively soft chorus cushioned with ten-deep reverbed vocals, then dissolves slowly into distorted synth and gentle howls.

This is an album that's at its best when the hooks come to the fore. 'Black Swan''s scrawny picked guitar and clicky beat is both indelibly catchy and quietly brooding, 'Harrowdown Hill' (a timely sideways glance at the death of Dr David Kelly) builds into a cold, menacing and lonely conspiracy tale ("don't walk the plank like I did - you'll be dispensed with"), and 'Atoms For Peace' contains rare moments of optimism ("no more talking about the old days - it's time for something great"). While these high points are probably worth buying this album for alone, it's a bit of a shame that some of the other tracks aren't quite in the same league. But with Thom Yorke's singing voice as the centrepiece of the album, from mumbled semi-coherent rants and mantras to his soaring falsetto, even a song that doesn't sound entirely memorable is worth listening to.

So, while The Eraser might not be a genre-busting classic like Kid A or OK Computer it's a good, solid record nonetheless - even if many people might find that the skip button gets used just that little bit too often for it to be the masterpiece they may have been hoping for.