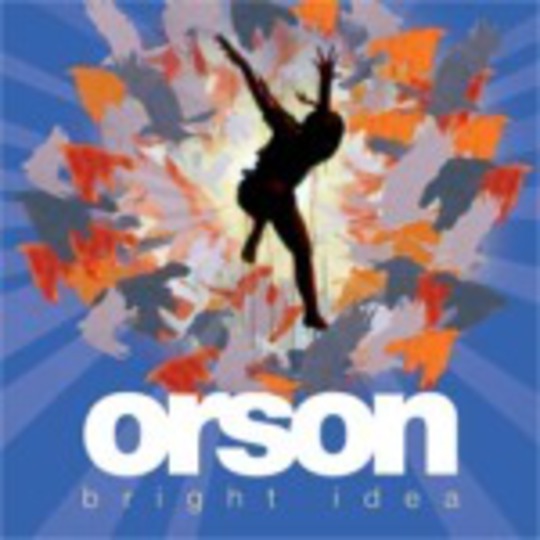 The latest to be ejected by Hollywood’s over-filled funk-pop blender, *Orson *hit the wall with a less-than-comfortable splat. Unsurprisingly, they leave a disgusting trail of musical filth behind them as Bright Idea makes its way down to the breakfast bar.

Crafted in the same vein as Maroon 5 and Rooster, there are no surprises thrown up by this band. Playing ten slight deviations of syrupy yet funky pop-rock songs for women to drag their unwitting boyfriends to a venue that is far too big, this band wears stupid hats as their gimmick. While Maroon 5 had some genuinely good songs and rough-round-the-edges badboy looks and Rooster had being British and unsurprisingly crap as their respective gimmicks, Orson simply wear hats.

Now, I’m not sure what your thoughts on this are, but I’m not sure that hats are going to be enough. I know that Orson take great pride in being slightly older than your average boyband but has it started to take so long to wash their faces that they have to reach all the way back over their greasy pates? Do they really need the silly hats that much? Probably.

The hats at least take some focus away from this mainly poor collection of songs that they want to call an album. Obviously there is the one stonking great pop song (‘No Tomorrow’) and then there are two more that aren’t that bad at all (‘Bright Idea’ _and _‘Happiness’), placed either side so that you’re left thinking that this album was well worth buying. Bollocks is it. Just get that single off iTunes like everyone else.

They say that you have your whole life to write your first album and six months to write your second. Well, *Orson *have got no excuses at all because they’re old and bald so must have had ages to write more than three good songs. Bright idea? Another half an album’s worth, please.