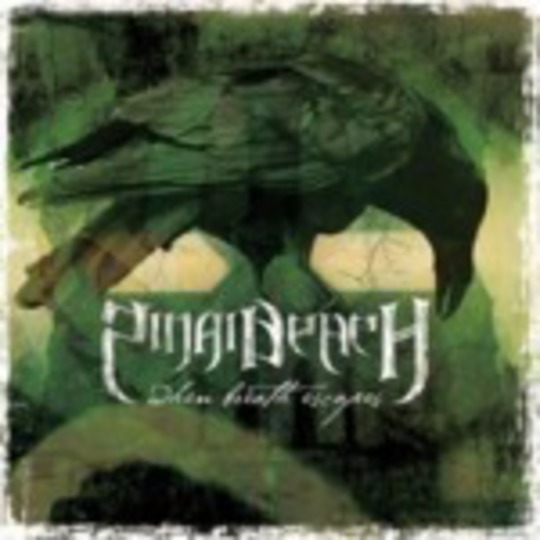 A few years ago the ever-burgeoning South California extreme metallic hardcore scene threw up another bunch of ear-botherers in Sinai Beach. This is their debut record, originally released on Facedown Records, re-released by the current champions of all things emo.

_When Breath Escapes _merely follows the well-trodden formula of massive chugging breakdowns following by cacophonous roars interspersed with flitting moments of weak emo melody. It’s nothing new. It wasn’t even that fresh and exciting when it was first released. As with so many debuts, the musicianship is often poor and the song writing is ‘young’ at best.

There are instant reference points such as Zao and Pantera so get drunk and party away if you so wish but you’ll get nothing more out of this. Certainly, reminding people of how *Sinai Beach *simply created a covers album to begin their career with is as pointless a cash-in as I’ve ever seen.

While the angry Christians do take it just one step heavier than regular metalcore with this album, their more experimental, rhythm-bending 2005 release, Immersed, is all you really need.