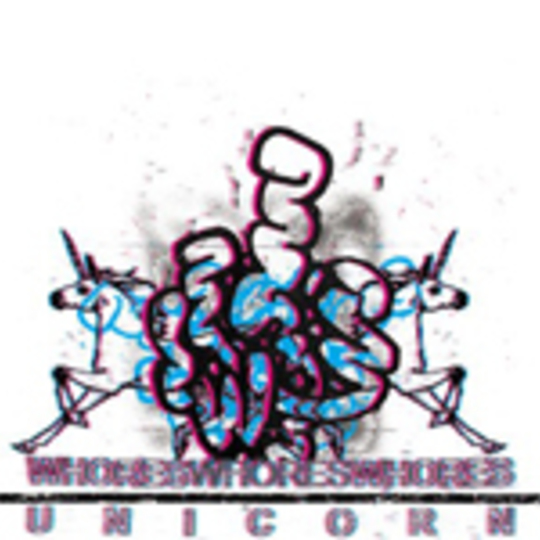 What’s that? Pretty fucking good? Too true, but wait one minute more before turning your back on a band that, on paper, does read like a rip-off outfit doing the coattail-riding thing pretty well. Although there’s little in Unicorn’s ten-track, 17-minute squall that rings with any true originality, its makers do at least translate their renowned live performances to tape without losing much in the way of either bloody aggression or accomplished musicianship.

Every so often they mercifully deviate from the straightforward technical hardcore path: ‘Liver Pirates’ jerks about in a wholly accessible manner, as if it were penned by one of today’s more fashionable (but still oddly-named) post-post-punk bands (hello Whiskers et al), while ‘Reverse Werewolf’ splutters and pops but fucking rocks like An Albatross covering some anarchic metal band’s one-hit wonder. Closer ‘Would You Rather We Made Kites’ incorporates a degree of melody without compromising the cacophonous elements of the band’s sound quite superbly.

Splashes of sometimes-untitled electronica stretch what should be an EP into a grey area – do you charge full price for 17 minutes, or price it a la a single and offer customers a bargain? – but rarely do Whores Whores Whores find themselves occupying any terrain of musical mediocrity. Unicorn might not offer the already initiated anything new in terms of compositional skill or in-the-studio bile, but it’ll comprise a welcome addition to the record collection of anyone enamoured with the aforementioned trio of genre big-hitters.