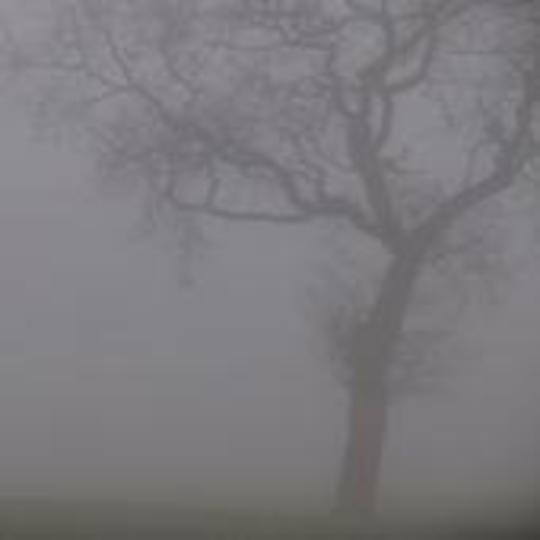 The BBC missed a trick when they opted to use Sigur Ros to soundtrack the slow-motion footage of bats and foxes and polar bears and whatever that featured in their successful series, Planet Earth. Sure, the Icelandic quartet could come down with common colds and their coughing and wheezing and sneezing and snotting would still sound as if an angel itself were merely sighing, but only one act is capable of accurately scoring natureï¿½s endless cycle of birth and life and death: Jesu.

Jesu fans fall into two camps: those that have followed Justin Broadrickï¿½s career since its early days, and those that simply love his work in/as Jesu. Personally, since Godflesh meant so very little to me, Iï¿½m comfortably in the latter camp. Last yearï¿½s Jesu long-player was an immediate favourite, and this four-track EP is similarly affecting: never has music so bone-crushingly heavy been rendered so beautifully; never has what could amount to metal in certain circles been composed in a way that allows post-rock aficionados and shoe- and star-gazers alike to let it wash over them, keeping them surrendered, buried beneath its clashing waves of new-sun-rising serenity and spectacular, extinction-level-event bombast.

The opening title track is what should have rung out in living rooms about the land come 9pm on a Sunday evening: this is music to play when continents slide over and under each other, molten rock arching over a landscape scorched; music for when a whale gives birth only to see its calf shredded by marauding sharks moments later; music for the parting of savannah clouds, a single sunbeam spotlighting an individual animal in a heard as if it were natureï¿½s own lottery winner ï¿½ no crocodileï¿½s making a meal out of you, today. Itï¿½s mood music that transcends coffee-table mediocrity ï¿½ itï¿½s not designed to suit an existing feeling or emotion, but to mould one of its own within the listener, one that has every hair erect and the heart sinking slowly into the guts only to rise to the throat every minute or so. ï¿½Silverï¿½, the track, is simply sublime.

Expectation is therefore high for the following three tracks, but Broadrick doesnï¿½t allow the level of quality established in his opener to slip once. Going into particulars would spoil Silverï¿½s effect on its audience so much that proceedings here shall be closed as follows: pluck Silver from its store shelf and carry it to some dark and lonely place, then marvel as it illuminates such surroundings with all the brilliance of the Northern Lights. As and when that second instalment of Planet Earth airs, I for one will be hoping that the BBC will look to something more than the acceptably ethereal to complement their astounding footage, as no home should be without a weekly dose of music so delicate and powerful.