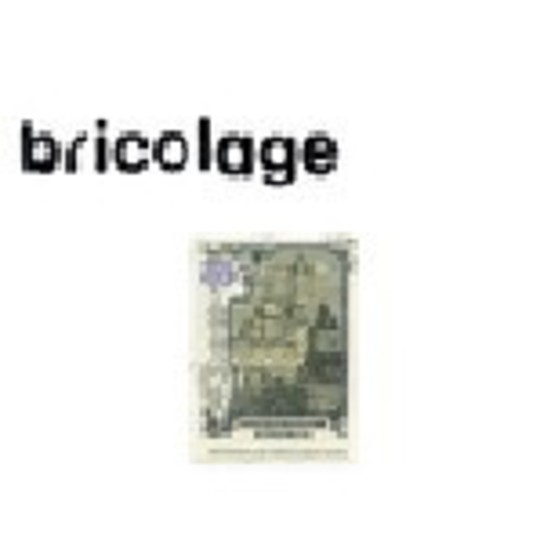 Having been endorsed by Franz Ferdinand and similarly sharing the same love of early Postcard singles as Kapranos and co, it would be easy to dismiss Bricolage as mere eighties throwbacks.

And mightily unfair, too: 'Footsteps' does recall the likes of Orange Juice and, to a lesser extent, The Bluebells, but at the same time it possesses a refreshing air of vitality that actually sounds like the artists have made an effort to write a catchy tune rather than simply bludgeon the listener to death under a halo of white noise.

Its alter-ego 'Flowers Of Deceit' is slightly jauntier, and will no doubt inspire communal hugs and jigs across dancefloors everywhere, the likes of which haven't been seen since 1982.

Various, The Fall, The Membranes, The Ex, The Nightingales